Park Shin-hye in the desert 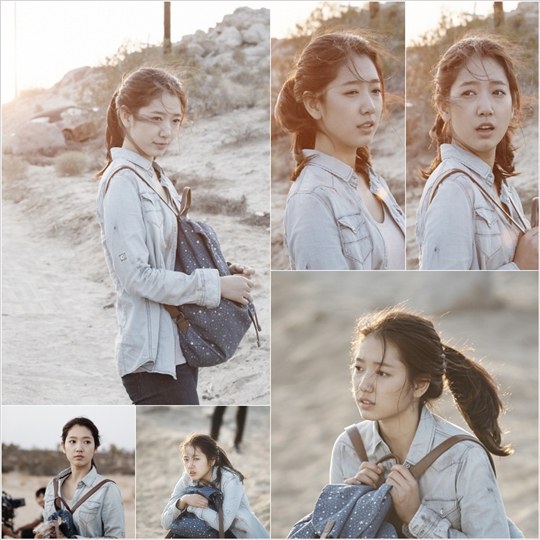 Park Shin-hye plays the role of Cha Eun-sang, a hard working girl in a reality of poverty in the new SBS drama "The Heirs" which is to be aired for the first time on the 9th of October.

Park Shin-hye was seen filming for this drama in a desert in LA on the 10th. The pictures of her are so perfect she doesn't even need editing or brushing up.

Apparently, Park didn't utter a single word of complain while filming in the rough conditions of the desert. The atmosphere was as hot as the desert itself.

Hwa and Dam Pictures claim, "Park Shin-hye is an actress with visual and humanly appeal. She had a rough day since early morning as she stayed up all through the night to shoot the drama but she always put staff ahead of her".

Meanwhile, "The Heirs" is written by Kim Eun-sook, the hit maker from "Secret Garden" and "A Gentleman's Dignity" and produced by Kang Sin-hyo.

"Park Shin-hye in the desert"
by HanCinema is licensed under a Creative Commons Attribution-Share Alike 3.0 Unported License.
Based on a work from this source