Park Shin-hye to star in "Doctors"? 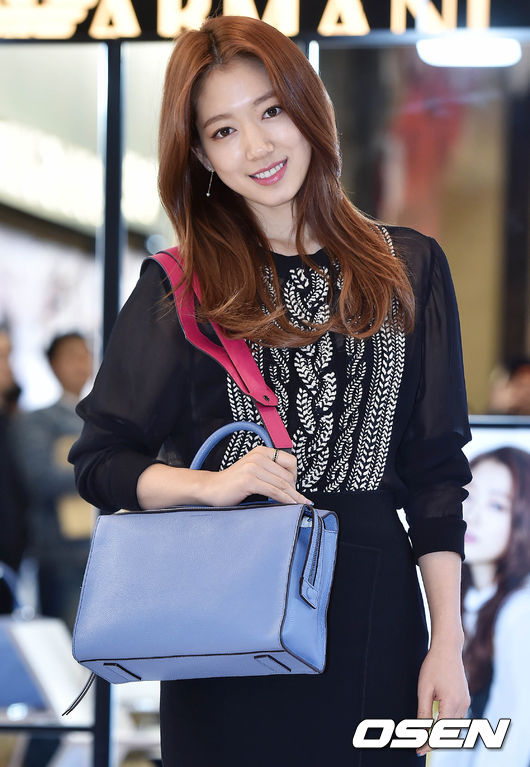 Actress Park Shin-hye hasn't decided whether or not she's starring in the new SBS drama "Doctors".

Her entertainment claims she was offered a role but hasn't come to a conclusion. There is still a lot of time before the drama starts so she's going over the terms and conditions.

"Doctors" was initially known as "Female Gangster Hye-jeong" and is about the world of realism based on the association of doctors and the relationship between doctors and patients.

Park Shin-hye has been offered the role of a female gangster who turns into a doctor. Lee Sung-kyung is taking on the likely rival role of Seo Woo.

"Park Shin-hye to star in "Doctors"?"
by HanCinema is licensed under a Creative Commons Attribution-Share Alike 3.0 Unported License.
Based on a work from this source