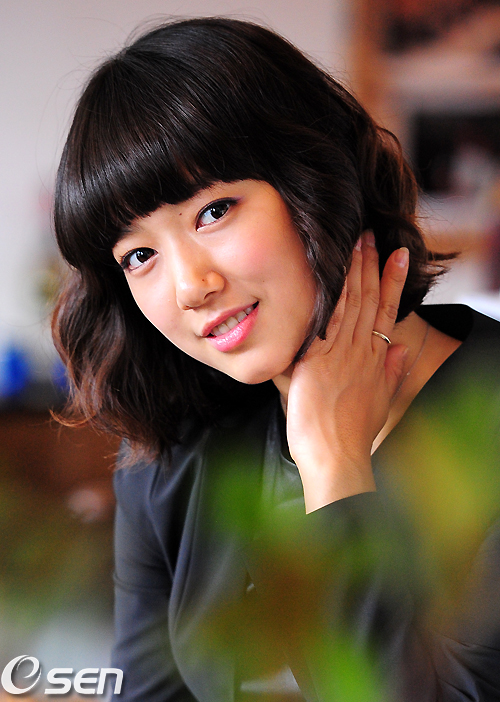 "Festival" is based on an Art University and is about those who run towards their dreams with sweat, tears and sweet love by producer Pyo Min-soo who also did mellow dramas "Full House" and "Worlds Within".

Furthermore, this will also be there first time Park Shin-hye and Jung Yong-hwa will be meeting as they have once already acted together in the SBS drama "You're Beautiful".

In the drama Park Shin-hye is a tough and lively girl as well as a gayageum (Korean zither with twelve strings) prodigy, Kyu-won. Jung Yong-hwa is cold city guy and applied music and guitar prodigy Sin, who will be spreading out sweet love scenes with Park Shin-hye.

Fans are already looking forward to news of these two being cast together. In contrast to Jung Yong-hwa ending up with only having a crush on Park Shin-hye in the previous drama "You're Beautiful", this time their love will come true. Fans also say gayageum prodigy Kyu-won and cold but attractive guitar prodigy Sin look so good together.

The drama of issue "Festival" will be first broadcasted on June 22nd.

"Park Shin-hye with Jung Yong-hwa in PD Pyo Min-soo's new "Festival""
by HanCinema is licensed under a Creative Commons Attribution-Share Alike 3.0 Unported License.
Based on a work from this source