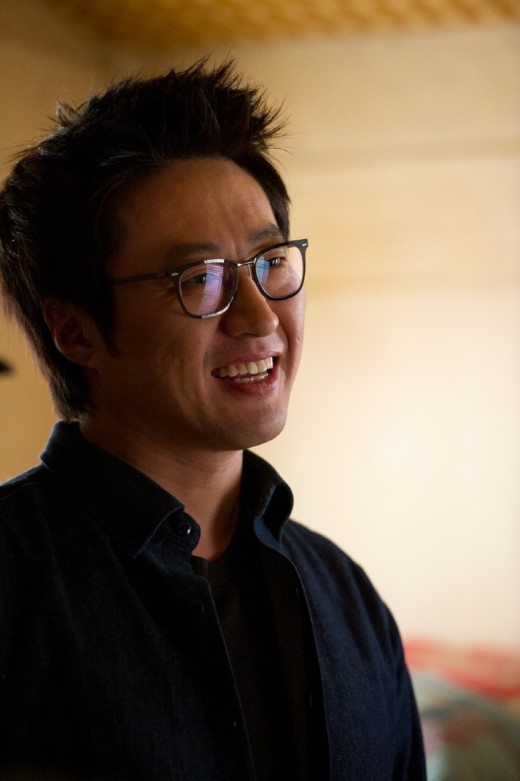 The reason for his coming on board has to do with director Park Cheol-kwan, whom he met through the movie "Hi, Dharma" in 2001.

On a phone call with TV Report, Park Shin-yang's official's said, "They have come together once again in 10 years since "Hi, Dharma". Park gladly accepted director Park's request to star in the movie. Being junior and senior from Dongguk University with Go Hyun-jung also played a big part".

"Contracts haven't been signed yet but Park Shin-yang will join the shoot in Busan in October and will crank up until November". With the changing of directors and stepping down of Choi Min-sik, "Miss Conspirator" suffered from bad conditions but Park Shin-yang's join has gained it a thousand troops.

While director Jeong Beom-sik had charge of "Miss Conspirator", conflicts with fellow Dongguk University mate Go Hyun-jung caused him to step down. New director Park Cheol-kwan joined the crew and has been shooting since September.

"Park Shin-yang returns in four years with "Miss Conspirator""
by HanCinema is licensed under a Creative Commons Attribution-Share Alike 3.0 Unported License.
Based on a work from this source