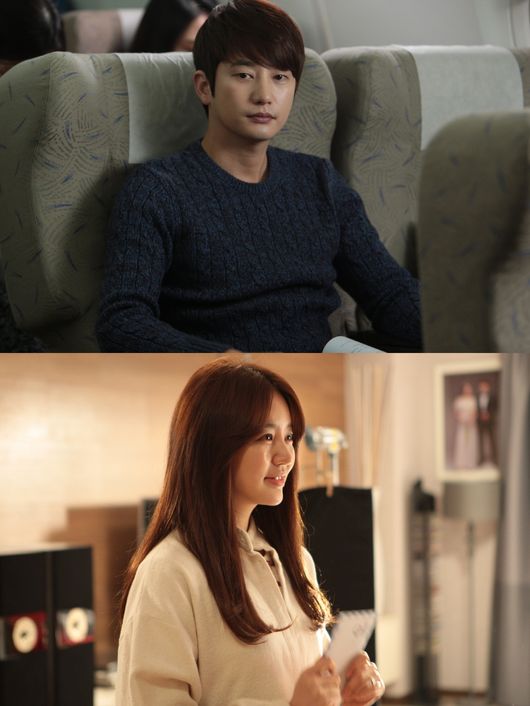 Movie "After Love" has set their opening date as March 10th and also unveiled their still images.

Park Si-hoo plays Seong-joon, a man whose emotions for love is like a dried up oasis. While he has made a comeback to small screen through OCN's drama "Neighborhood Hero", which has started recently, he's garnering attention as to whether or not he will also be able to appeal moviegoers as well. 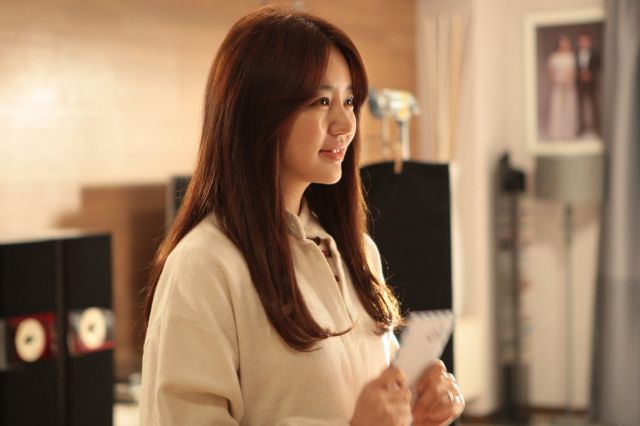 In one of the character stills unveiled this time, Park Si-hoo's sad eyes incite curiosity on the storyline of this romance movie. Park Si-hoo will present a romanticist side of his as well as a cold-hearted side of a man whose loving heart all dried up and thus he cannot open up his love towards a woman with whom he's fallen in love.

Yoon Eun-hye has taken on the challenge to transform in her acting styles through her movie role, Eun-hong, a woman, who can't forget her first love. As seen in the revealed still images, Yoon Eun-hye plays the character of a pure and beautiful soul. She will showcase such a pure love towards only one man. 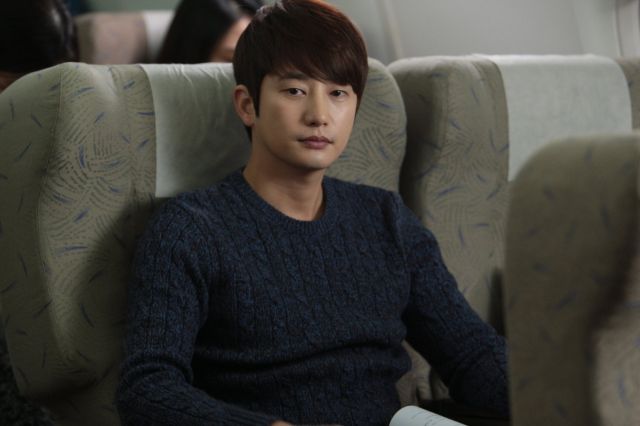 Movie "After Love" is a delicate romance movie about a destined encounter and love between a man, whose emotions are like a dried up oasis, and a woman, who cannot forget her first love

"Park Si-hoo and Yoon Eun-hye's 'After Love' to be out on March 10"
by HanCinema is licensed under a Creative Commons Attribution-Share Alike 3.0 Unported License.
Based on a work from this source