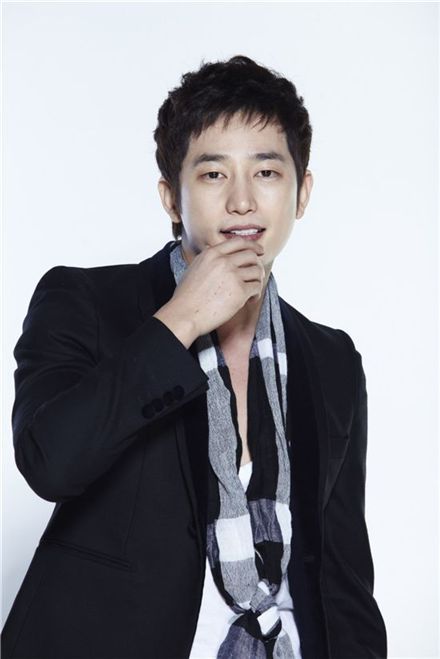 Korean actor Park Si-hoo has been named Hallyu ambassador for a television festival in China, according to his agency Eyagi Entertainment on Thursday.

Eyagi announced in a press release that the actor -- as a representative of Korea -- will be attending the "Shanghai TV Festival" to be held June 8 in Shanghai.

The 32-year-old actor has been gaining popularity in the country, thanks to the success of SBS TV series "Prosecutor Princess" where he plays an attractive lawyer, and is reportedly receiving numerous requests for a local fan meeting.

During his Shanghai visit, he is planning to meet his Chinese fans and conduct interviews with the local media.

Park also has several activities to carry out in Korea today and over the weekend.

First, he will be watching the final episode of "Prosecutor Princess", which airs tonight, with fans at Seoul's Gangnam Cinus theater.

Then on Friday, he will be inviting Japanese fans to the show's wrap-up party and take part in a fan meeting the following day.

He is currently preparing to hold fan meetings in five Japanese cities.