Park Si-hoo to come back next year 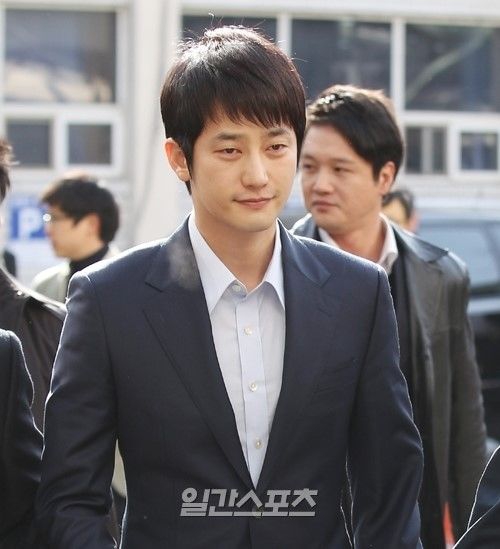 Park Si-hoo is coming back next year.

According to various people, Park Si-hoo is revising scripts aimed for the next year. It seems that he might be coming back with a Chinese project first. This will be his comeback for the first time in a year since "Cheongdam-dong Alice".

Park Si-hoo plans on coming out with something abroad and then making his way back to Korea.

Park Si-hoo debuted with the 2005 drama "Sassy Girl, Chun-hyang" and made his way up the Hallyu lane with "Prosecutor Princess". He then starred in popular dramas, "The Princess' Man" and "Cheongdam-dong Alice" which right after, he was charged with rape. 3 months later, the so-called victim cancelled her charged against him and he has been laying low ever since.

"Park Si-hoo to come back next year"
by HanCinema is licensed under a Creative Commons Attribution-Share Alike 3.0 Unported License.
Based on a work from this source