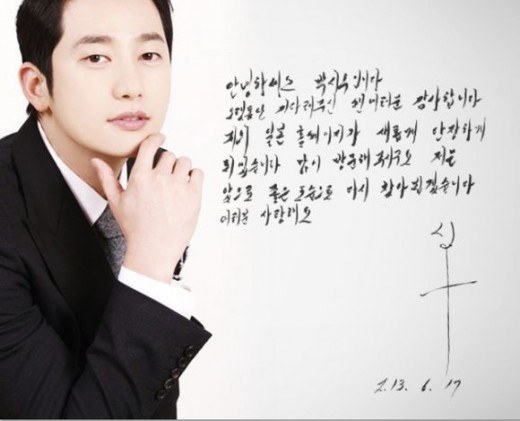 Park Si-hoo who is in trial with his former agency owner, didn't show up for cross-examination.

Park Si-hoo was supposed to appear at the Seoul Western Police on the 25th but then delivered the message to the police that he wasn't going to make it.

Park Si-hoo and Hwang, his former agency owner, were facing their first cross-examination. Park was charged with raping 'A' who he met in March through K. He then sued 'A', her friend 'B' and Hwang for attempted threat, defamation and more. Hwang has also sued Park. 'A' and Park have come to a mutual agreement. They sought not to take it any further. However, the matter with Hwang seems to be more complicated. 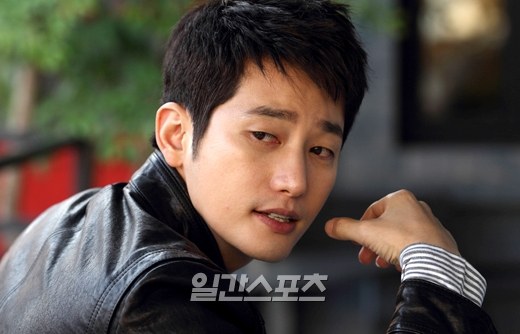 "Park Si-hoo writes a letter but misses out on cross-examination"
by HanCinema is licensed under a Creative Commons Attribution-Share Alike 3.0 Unported License.
Based on a work from this source