Park So-dam, "I Was Cast for "Parasite" Thanks to Looking Like Choi Wooshik" 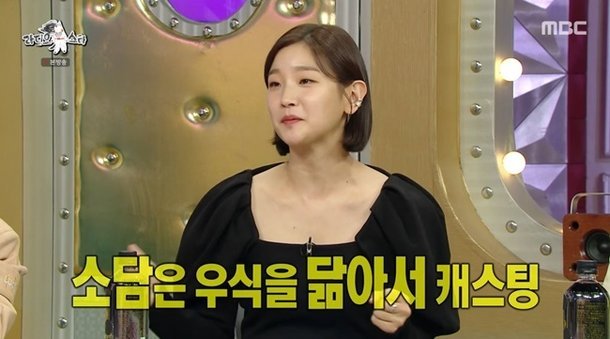 Park So-dam revealed the story behind the casting of the movie "Parasite".

On this day, Park So-dam said, "When I was first offered a role, I was told to come without doing anything, so I went naturally without washing my hair. Director Bong Joon-ho loved it so much", he said.

He then added, "I wondered if I looked like Choi Wooshik, but when I saw the picture later, I realized that I should thank him for the rest of my life. He was cast first and I joined thanks to him because I looked like him".

In addition, Park So-dam said about the success of "Parasite", "I wonder if I am still the person in the movie. I'm so overwhelmed and grateful and I'm still nervous", she confessed.

At that time, Park So-dam visited the U.S. several times every few weeks to fulfill overseas schedules, including awards ceremonies. However, in the process, she was restricted from entering the country due to frequent visits.

In response, Park So-dam said, "I typed a "Parasite" poster on Google to show them my face. But when I go to the airport, I always wear comfortable clothes and I don't use makeup so they didn't believe it", he said, confessing a 'funny and sad' anecdote.