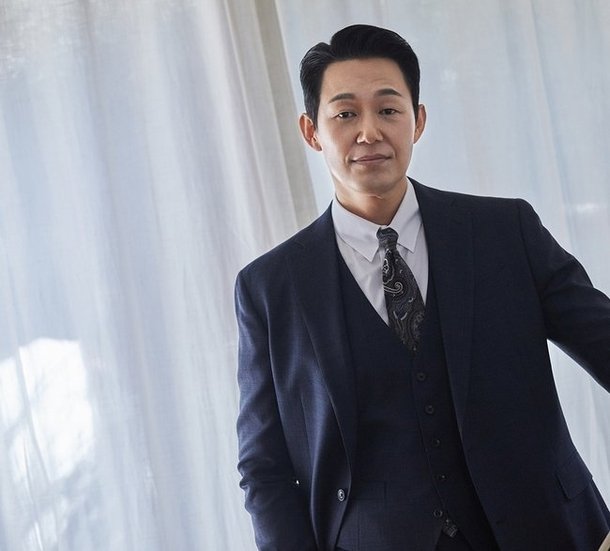 Actor Park Sung-woong has been chosen to host the opening ceremony of this year's PyeongChang International Peace Film Festival.

Park Sung-woong will host the opening ceremony of the 2020 PyeongChang International Peace Film Festival at 8PM June 18th at the Olympic Medal Plaza in Pyeongchang.

Marking his 24th acting anniversary this year, Park Sung-woong has built a solid filmography by working on various genres and themes across dramas and movies and building unique characters. It was during "The Legend" (2007) that he received public and critical attention for his impressive performance, and then it was during the movie "The New World" (2013) when he gained reputation. Since then, he has shown his presence in various works such as "The Fatal Encounter" (2014), "The Shameless" (2014), "The Office" (2014), "The Great Battle" (2017), and "The Dude in Me" (2018). In particular, "The Shameless" (2014) and "The Office" (2015) received favorable reviews at leading domestic and foreign film festivals, establishing Park Sung-woong as one of Korea's leading actors.

He starred in "Method" (2017), directed by Pang Eun-jin, chairman of the executive committee of the PyeongChang International Peace Film Festival, and attended the opening ceremony last year, thus continuing his relationship with the film festival.

Park Sung-woong said, "I am grateful to be able to start a meaningful film festival together amid a difficult time in the film industry in the aftermath of COVID-19", adding, "It will be a precious time for the audience to meet good works through the festival. I support all the filmmakers who participate".

The festival will be held from June 18th to the 23rd in Pyeongchang-gun, Gangwon-do, Alpensia, Yongpyong Resort and Woljeongsa Temple, with 96 films from 34 countries to be screened.