Park Sung-yeon from "MINE" to Star in "Reflection of You" 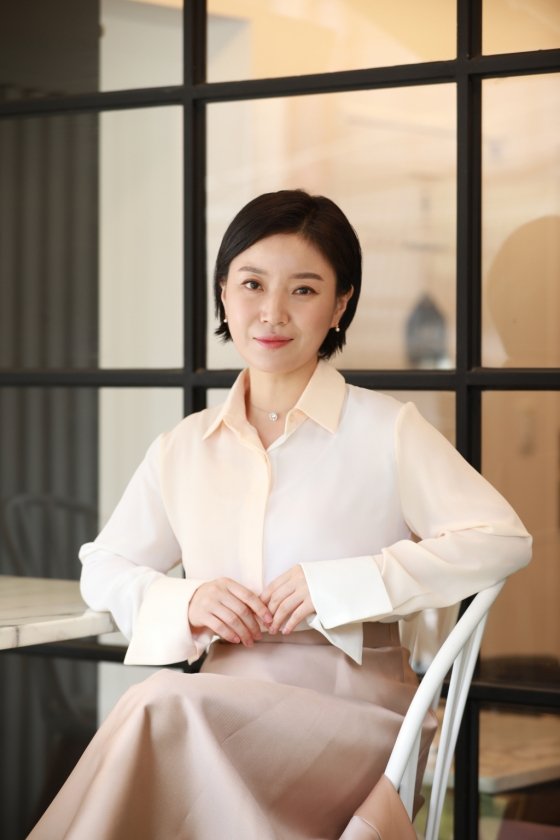 Actress Park Sung-yeon is starring in the new JTBC drama "Reflection of You".

"Reflection of You" tells the story of a woman who was faithful to her desires and another woman who lost the light of her life after meeting her.

Park Sung-yeon has starred in numerous dramas and movies such as "Believer", "By Quantum Physics: A Nightlife Venture", "KIM Jiyoung: Born 1982", "Diva", "MINE", "Arthdal Chronicles", "Secret Boutique", "Abyss", "Record of Youth" and much more. In particular, she took on the role of 'butler Joo Min-soo' of the Hyowon Family in "MINE" and turned out to be the real culprit of a murder case.

"Reflection of You" premieres next year.