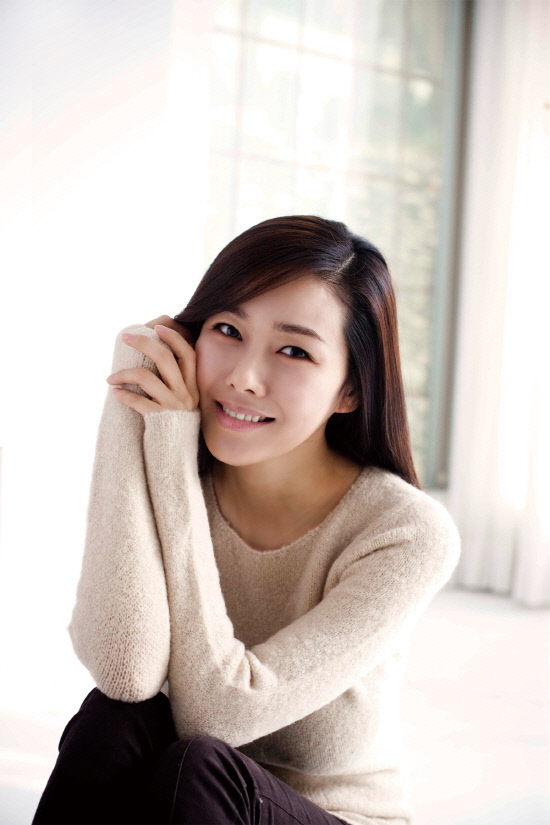 Actress Park Tam-hee signed a contract with Jang In Entertainment which Kim Dong-wook, Lee Seung-yeon, Jung Chan and more are also related to.

According to Jang In Entertainment on the 4th, she is going to accelerate on her acting since her recent signing of contract.

Park Tam-hee, popular for dramas "Miss Mermaid", "Jumong" and more for her lively character, married a businessman in 2008 and gave birth. She has been concentrating on family more than her acting career.

She has published a book about her marriage and prenatal education "Tam-hee's Story IN GOD" and is now going through her return project.

"Park Tam-hee under the same roof as Kim Dong-wook, Lee Seung-yeon and Jung Chan"
by HanCinema is licensed under a Creative Commons Attribution-Share Alike 3.0 Unported License.
Based on a work from this source