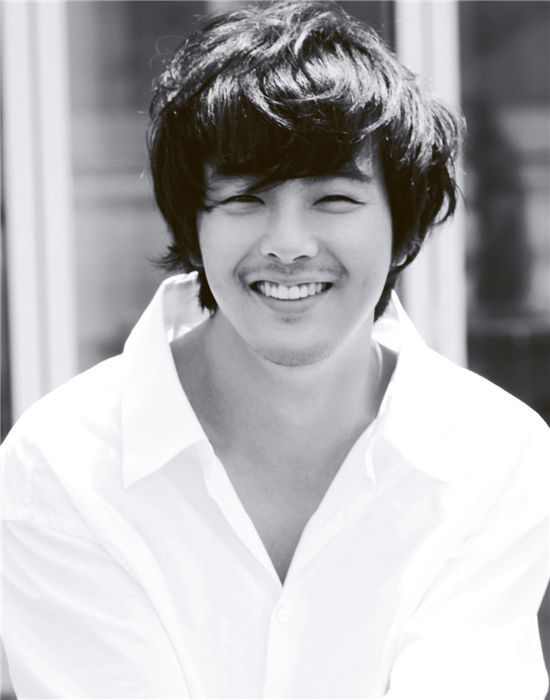 A memorial service for the late Hallyu star Park Yong-ha, who took his own life last Wednesday, will be held in Japan next weekend.

According to a press release by Park's former publicist YTREE MEDIA, a commemoration service for Park will be held at Tokyo International Forum on July 18, from 10 a.m. to 8 p.m., with fans and close friends in attendance. The actor's family members are unlikely to participate in the event.

Park was originally scheduled to give concert at the venue, as part of the "PARK YONG HA CONCERT TOUR STARS 2010", on July 17 and 18.

After his sudden death last week, Park's company YONA Entertainment organized the memorial service where Japanese fans will have a chance to pay their respects and bid farewell to the late star.

Best known for his role as Sang-hyuk in the smash hit TV series "Winter Sonata" (KBS2, 2002), Park had led a successful acting and singing career in Korea and Japan as well, where he was named best asian artist in 2007 and 2008.

He had been set to star in a much-hyped TV series titled "Love Song - Drama", a small screen remake of legendary Hong Kong pic "Comrades, Almost a Love Story".

However, sources closes to Park said he had recently been having a very hard time juggling his career, his company YONA Entertainment and family problems. His father is currently suffering from late-stage stomach cancer.

He was in the middle of his sold-out, three-month concert tour in Japan when he flew home to check up on his ailing father.

Park committed suicide by hanging himself from the cord of his camcorder charger during the early hours of June 30. His mother found him dead in his room around 5:30 a.m.

Although many suspected that Park had been suffering from depression and severe stress, local police ruled his death as "a suicide taken on impulse" after drinking the previous night and claimed there were no emotional or financial issues involved.

"Park Yong-ha memorial service to be held in Japan next wknd"
by HanCinema is licensed under a Creative Commons Attribution-Share Alike 3.0 Unported License.
Based on a work from this source