Park Yoo-chun and Hwang Hana's are quiet on SNS 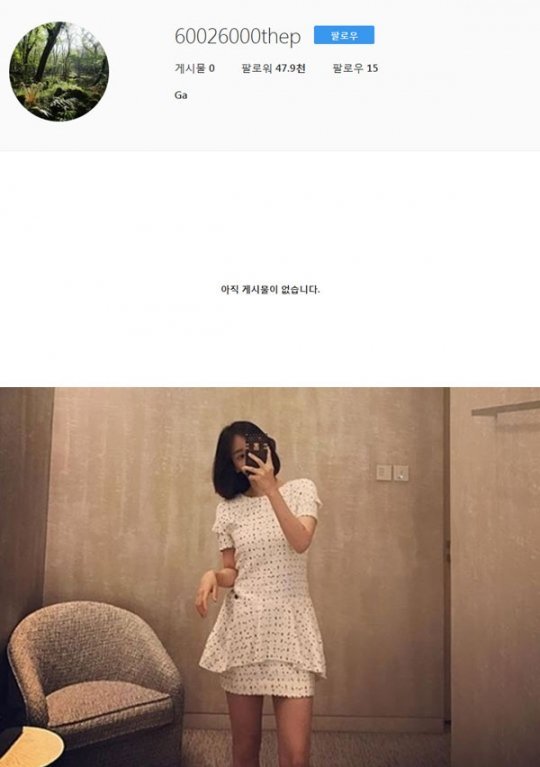 Park Yoo-chun and Hwang Hana are getting married in September. With less than a month left to go, Park Yoo-chun was dismissed from duty on the 25th of August and hasn't been out in public since.

A picture of the couple with matching tattoos came up online and hushed all rumors of them breaking up. It seemed that Park would start communicating with fans via SNS once again, but his SNS has been silent. He posted a letter of apology on his Instagram in July, but it was questioned for 'sincerity' as Hwang Hana thoughtlessly posted pictures of her with Park in a karaoke soon after.

Park Yoo-chun deleted everything from his account since then and has remained quiet.

Hwang Hana also deleted her SNS due to never-ending criticism and she started a new one with a different ID.

Meanwhile, the two are getting married at the end of the month.

"Park Yoo-chun and Hwang Hana's are quiet on SNS "
by HanCinema is licensed under a Creative Commons Attribution-Share Alike 3.0 Unported License.
Based on a work from this source