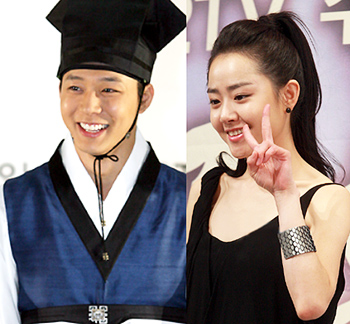 A member of the group JYJ, Park Yoo-chun, and actress Moon Geun-young ranked atop the online popularity vote conducted by the executive office of the "Seoul Drama Awards 2011". According to the office and the Internet portal website Yahoo Korea on August 25, Park Yoo-chun acquired a total of 477,444 votes for most popular male actor, with the voting being held from July 18 to August 16 on the official website of Yahoo Asia. 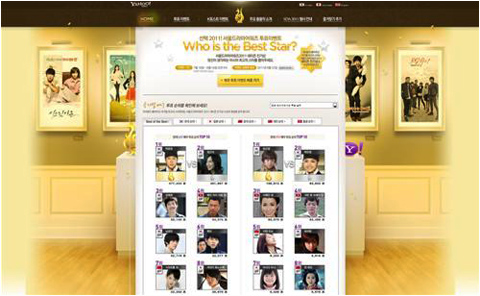 The "Seoul Drama Awards" will award the prize entitled "Yahoo Netizen Award" to Park Yoo-chun and Moon Geun-young at the award ceremony that will be held at Yeouido KBS on August 31 at 5:20 pm. The ceremony will be broadcast live on SBS TV.

"Park Yoo-chun and Moon Geun-young Rank Atop Popularity Vote for 'Seoul Drama Awards'"
by HanCinema is licensed under a Creative Commons Attribution-Share Alike 3.0 Unported License.
Based on a work from this source