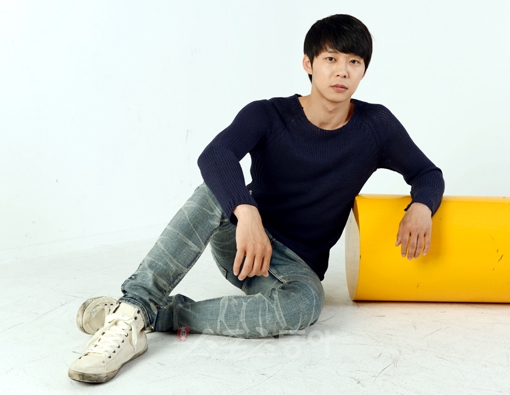 Park Yoo-chun has taken over the hearts of the young, the middle aged and even the oldies with his work. He played the role of Lee Seon-joon in "Sungkyungkwan Scandal" to Lee Gak in "The Rooftop Prince". He has fans who wants him as a son-in-law or grandson-in-law.

Naturally, fans would be interested in his ideal type. He said, "I would like a woman who would be good to my mom. Someone I can confidently say "She's my woman". Someone who can be approved by another and be blessed. Someone who knows how to wisely use the earnings I bring home. It's been about 3~4 years since I last saw someone. I could be open about my future girlfriend. I want her to be someone I can introduce to my (dead) father".

"Park Yoo-chun, "It's been 4 years... Is there anyone nice enough?""
by HanCinema is licensed under a Creative Commons Attribution-Share Alike 3.0 Unported License.
Based on a work from this source