Park Yoo-chun's drama to be shown in Japan 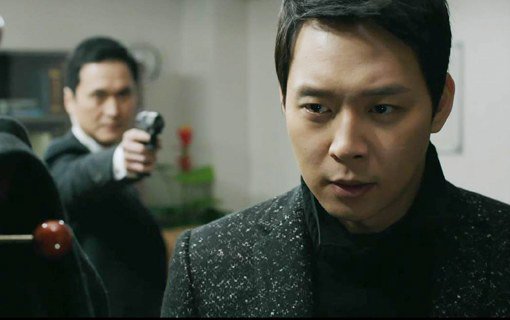 Actor Park Yoo-chun, also member of JYJ, is taking over the Japanese television. His leading drama is going to be broadcast throughout Japan in August, proving his Hallyu stardom.

"Missing You" has been spreading romance all over Japan and the drama is scheduled to broadcast on TV Tokyo in April next year. It also helped establish the exclusive fan meeting Park Yoo-chun is having in Yokohama on the 9th, this month.

Meanwhile, as a member of JYJ, Park Yoo-chun began his 'The Return of the King' tour on the 9th, starting with the Jamsil Stadium.

"Park Yoo-chun's drama to be shown in Japan"
by HanCinema is licensed under a Creative Commons Attribution-Share Alike 3.0 Unported License.
Based on a work from this source