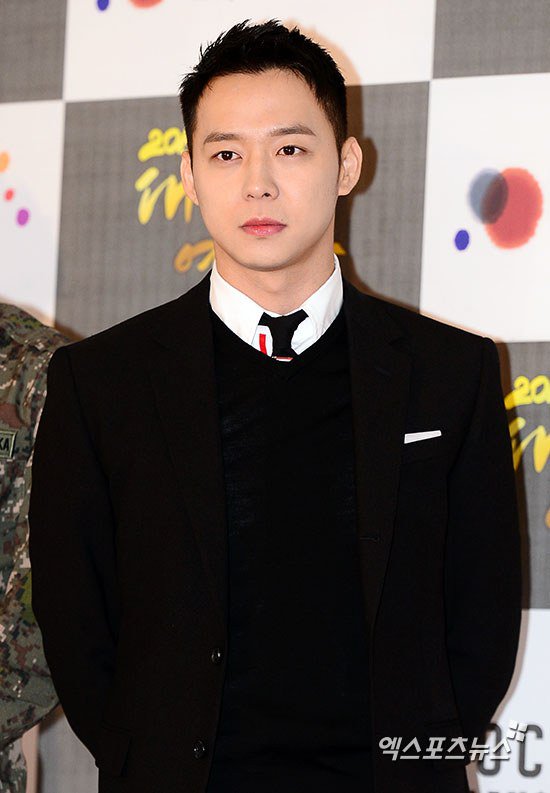 After the news reported Park Yoo-chun was sued for sexual assault on June 13th, his fandom in Korea as well as in Asia was completely shocked. His fans in China, where he gained the utmost popularity for his roles in 'Sungkyunkwan Scandal' and 'The Rooftop Prince', were no different.

After the related news was reported in China, most of his Chinese fans revealed their distrust towards Korean media based on their belief "The charges have not been proven yet". Especially after the first complaint withdrew the accusation saying "There was no force", such trend among his Chinese fans became even stronger.

Later, his Chinese fans started supporting using hashtags, 'Park Yoo-chun, we'll protect you', 'Park Yoo-chun, we will be waiting until you return' through the Chinese social network service, Wiebo and also opened an account with the title, 'Action to support Park Yoo-chun'.

They also established a network assigned to each local area and are promoting their supporting activities lively. Over 20 messenger channels have been open on Weibo to cover the areas including Hangzhou, Guangzhou, Fujian and other regions. Through the open messenger channels, Park Yoo-chun's fans are sharing the location of meeting, time, purpose and the other details of their activities.

Most of the local groups are planning to promote 'Taking group photo to support'. Prior to this, a small group of fans in Chongqing gathered to hang a placard and revealed a group photo to support Park Yoo-chun. To respond, fans in Beijing, Shanghai, Guangzhou and other areas also started posting the details of their meet-ups.

Park Yoo-chun's Chinese fans maintains their stance as "Until the investigation completes, fans will stand by Park Yoo-chun" and continues their support using the hashtag, 'Park Yoo-chun, we will protect you".

The fact that Park Yoo-chun was accused for sexual assault was reported on June 13th. Although the first complainant withdrew her accusation based on 'no force', three additional complainants reported similar assault cases afterwards.

Park Yoo-chun filed a written accusation letter against the first complainant for blackmail and false accusation. His agency also has announced that he will retire from entertainment business if he would be proven guilty. The police in charge formed an investigation team of 12 members and is investigating the case primarily through the cross examination on the complainant and the people who were at the scene.

"Park Yoo-chun's fans in China signal group actions: "We will protect Park Yoo-chun""
by HanCinema is licensed under a Creative Commons Attribution-Share Alike 3.0 Unported License.
Based on a work from this source