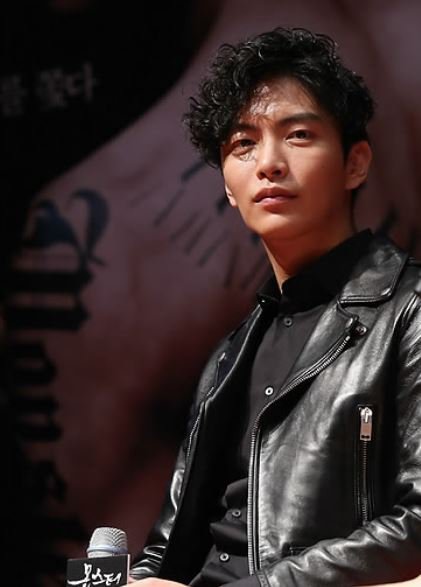 The showbiz is about to hit a storm. News after news has been pouring out and some even say that society is trying to cover up something bigger with scandals like these. It's hard to believe cases have been coming up day by day which is causing the public's sentiment to become dark.

Comedian Yoo Sang-moo, Lee Juno and Park Yoo-chun have all been accused for sexual offense. In addition, the unexpected Lee Min-ki was also charged with rape.

A media reported that Lee Min-ki was charged with rape then found not guilty. Netizens were appalled with another male celebrity's shameless behavior.

However, Lee Min-ki is different from Yoo Sang-moo, Lee Juno or Park Yoo-chun. Whether or not they were found guilty or not, these 3 were direct people involved with the accusers but Lee Min-ki was an accidental case.

To clarify, it looks like Lee Min-ki was sued for rape after having intercourse with a woman he met in a club, but actually, he has nothing to do with the case entirely.

Lee Min-ki did go to a club in Busan but the woman who accused him of rape said his name by mistake and cancelled the charges right away. She even apologized to him.

The management released a public announcement explaining what happened and even so, was careful about saying too much in case it brought about any misunderstanding.

They added that they hoped no more meaningless harm came through this.

The scandal seems bad because it looks like Lee Min-ki was found not guilty after having sex with a woman he met in a club.

In addition, he is on Public Duty right now and is being criticized for intolerant behavior. As a Public Duty worker, he has to go through this to a certain point especially at a time like this when sexual scandals are being treated so sensitively.

However, Park Yoo-chun's case is different by nature. If he wasn't directly involved with the case and his name was put on the list of rapists by accident, it would be very unfortunate. Although he wouldn't be so free by moral compass.

Park Yoo-chun who has been charged with rape on 4 accounts, was found not guilty but is still involved with prostitution, threat and false accusation charges. 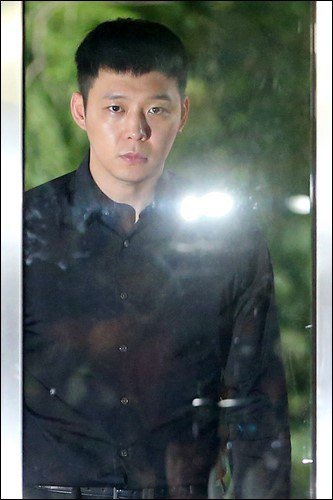 "Park Yoo-chun's rape scandal is different from Lee Min-ki's"
by HanCinema is licensed under a Creative Commons Attribution-Share Alike 3.0 Unported License.
Based on a work from this source