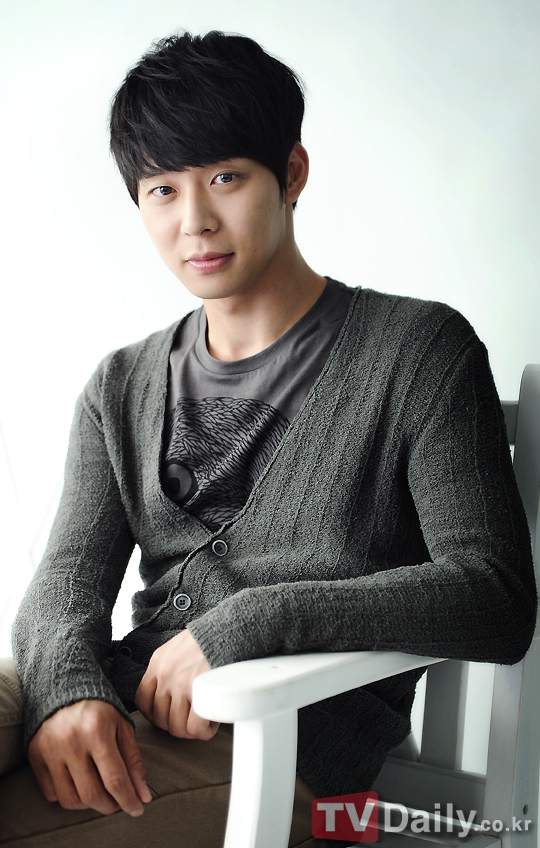 Park Yoo-chun has the whole of Asia aroused.

While the SBS drama "The Rooftop Prince" is spreading its virus all over the world, China is the craziest over it.

While it hasn't been that long ago since the drama was first aired in Korea, there has already been a fan community set up in the Chinese portal site "Baidu" with a total number of 59 thousand fans.

Park Yoo-chun's personal fan community rates over 80 thousand in fans and his popularity was proven once again when fan clubs in four of the major cities of China, Beijing, Shanghai, Guangzhou, and Chungching held a birthday event for him.

In the major Chinese video site "Youku" there have been 77 million clicks for anything that has to do with "The Rooftop Prince" and rated a review of 9.4. Comments have gone way over 110 thousand and is currently running first place in all Korean dramas so far and it is going strong.

A drama related official said, "This is very surprising as it hasn't even been shown in China yet. The teamwork between everyone was good and Park Yoo-chun's multi-play as Lee Gak and Yong Tae-yong was perfect".

Meanwhile, "The Rooftop Prince" with Park Yoo-chun started off well with a percentage of 1.46% in Taiwan GTV which is the most any Korean drama has ever recorded and is being prepared to be sent over to Japan this coming July.

"Park Yoo-chun's "The Rooftop Prince" seen by "77 million""
by HanCinema is licensed under a Creative Commons Attribution-Share Alike 3.0 Unported License.
Based on a work from this source