Park Yoo-chun, tired of this mess 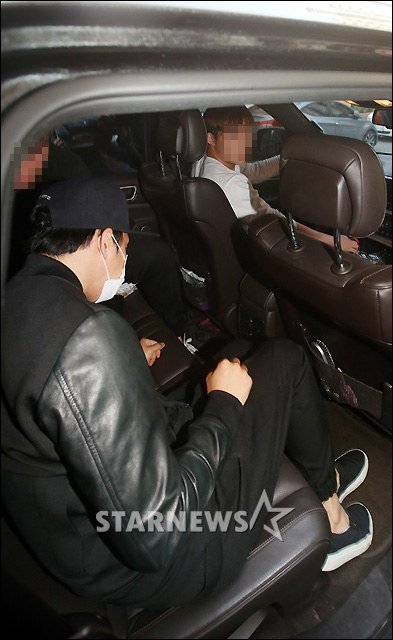 Park Yoo-chun, who was sued for rape, is going home after his National Duty at the Seoul Gangnam District Office.

This is his second time being sued for rape based on nothing and his agency C-JeS claims legal matters will be taken into their hands for the impact on his reputation.

Park was sued for rape on the 10th, but the so-called victim cancelled her charges in just 4 days saying it was consensual.

"Park Yoo-chun, tired of this mess"
by HanCinema is licensed under a Creative Commons Attribution-Share Alike 3.0 Unported License.
Based on a work from this source