Park Yoo-chun, to be summoned this week 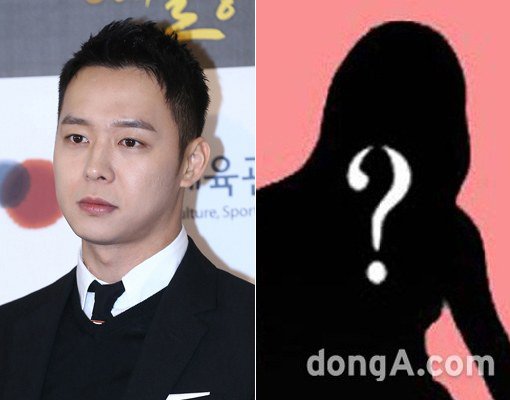 Actor Park Yoo-chun who has been accused for rape will be summoned for questioning this week.

The Seoul Metropolitan Police Agency claimed they will summon Park this week and that there will be several questionings to weather he is guilty or not. Park is both the accused and the accuser for false charges.

About the so called 'victims', the Police said they are so far the accusers and not the accused.

"Park Yoo-chun, to be summoned this week"
by HanCinema is licensed under a Creative Commons Attribution-Share Alike 3.0 Unported License.
Based on a work from this source