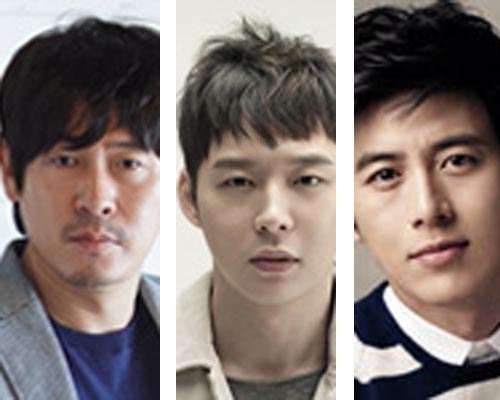 Actor Park Yoo-chun is starring in the movie "Lucid Dream". His management claimed, "He in the role of the assistant of the main character".

"The first camera rolls today and Park's role is only known as an assistant as we don't want anything about his name or role leaking out. His role alone might be a spoiler so we didn't plan on publishing his casting either".

"Lucid Dream" is about a father who goes into his dreams to find the child that was kidnapped starring Sol Kyung-gu, Go Soo, Kang Hye-jung and others.

Meanwhile, Park Yoo-chun is starring in the SBS drama "Lucid Dream" as Choi Moo-gak and starred in his first movie "Haemoo" last year as the youngest crew member of the ship. He won the Best Rookie Awards at the 51st Daejong Awards and the 15th Busan International Film Awards.

"Park Yoo-chun to star in upcoming movie "Lucid Dream", competes with Sol Kyung-gu and Go Soo"
by HanCinema is licensed under a Creative Commons Attribution-Share Alike 3.0 Unported License.
Based on a work from this source