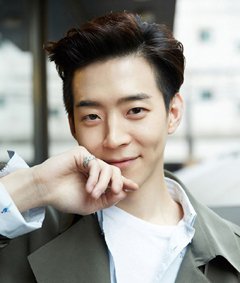 Sci-Fi film "Equals", starring Guy Pearce, Kristen Stewart and Nicholas Hoult, has been invited to this year's Venice International Film Festival, which is to be held in early September.

Meanwhile, Park is set to appear in a new TV soap, which will start airing in September.