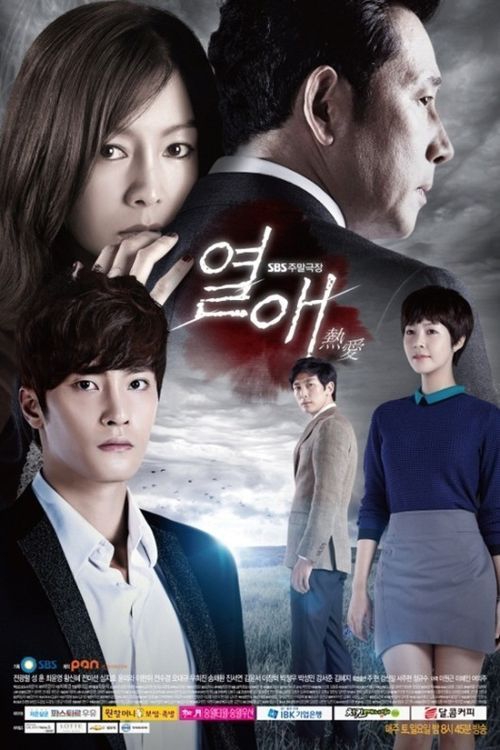 SBS weekend drama "Passionate Love" was cancelled on the 2nd and New Year Special drama "One Fine Day In October" part 1 and 2 were broadcasted instead.

"One Fine Day In October" is about an old married couple putting ends their lives and the husband carrying out his wife's bucket list, starred by Lee Deok-hwa and Kim Hae-sook.

Weekend dramas "She Marries Thrice" at 10PM and SBS Special "Lee Yeong-ae's Feast" at 11:15 will go on as planned.

Meanwhile, "Passionate Love" was also cancelled on the first for the same reason.

""Passionate Love" cancelled for New Years Special "
by HanCinema is licensed under a Creative Commons Attribution-Share Alike 3.0 Unported License.
Based on a work from this source