PD Kim Do-hoon "Would Heo-Yeom-ache be possible without Im Si-wan?" 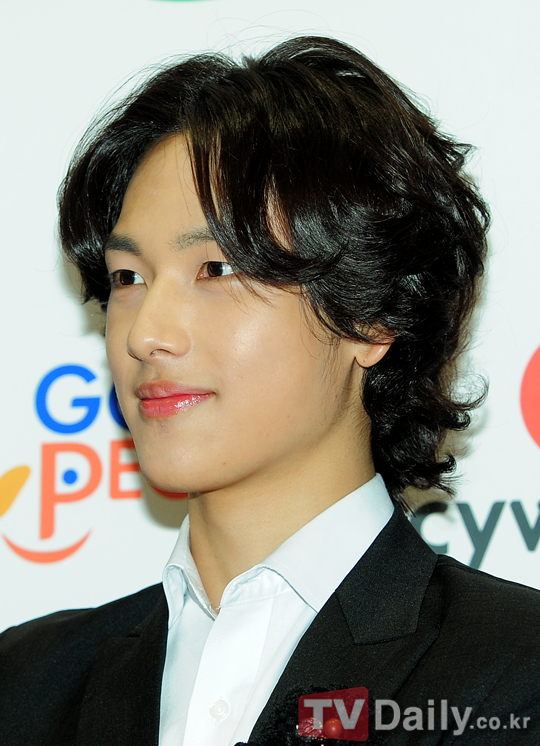 Producer Kim Do-hoon from the MBC drama "The Sun and the Moon" posted on his Twitter on January 18th, "Im Si-wan has completed making the drama. I wonder if there would be a Heo-Yeom-ache [a heartache for the character Heo Yeom] today if I hadn't unexpectedly met him?"

He continued, "I applaud Im Si-wan, who successfully made his debut with passion and hard work!"

in the drama "The Sun and the Moon", Im Si-wan played the role of Heo Yeom, main character Heo Yeon-woo's (Han Ga-in) brother, who is full of wisdom and reverence, intelligence and culture.

Through the image of a classic scholar, viewers fell in love with Heo Yeom and Im Si-wan, a member of the idol group ZE:A, performed his part well in the drama.

Meanwhile, "The Sun and the Moon" is a 19-part drama in which the characters will now appear as adults, with the role of Heo Yeom played by Song Jae-hee.

"PD Kim Do-hoon "Would Heo-Yeom-ache be possible without Im Si-wan?""
by HanCinema is licensed under a Creative Commons Attribution-Share Alike 3.0 Unported License.
Based on a work from this source