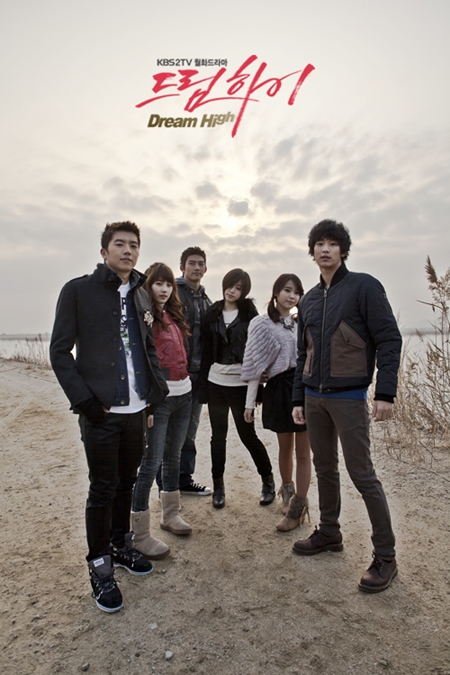 The crew for KBS 2TV "Dream High 2" is getting back together again.

While the cast is being made up of Jeong Jinwoon, Kang So-ra, Hyolyn and Aily, producer Lee Eung-bok and Heo Seong-hee are getting together again.

"Dream High" which was highly popular at the start of this year, was a high teen drama centered around students who attended an art school. Suzy, Ok Taecyeon, IU, Ham Eun-jung and other idol stars made up the cast.

Whether or not Lee Eung-bok and Heo Seong-hee can remake the success following the first drama is of everyone's interest.

There is also high possibility that Park Jin-young from season 1 will be in season 2, although it isn't confirmed and still being talked about.

"PD Lee Eung-bok and writer Heo Seong-hee for "Dream High 2""
by HanCinema is licensed under a Creative Commons Attribution-Share Alike 3.0 Unported License.
Based on a work from this source