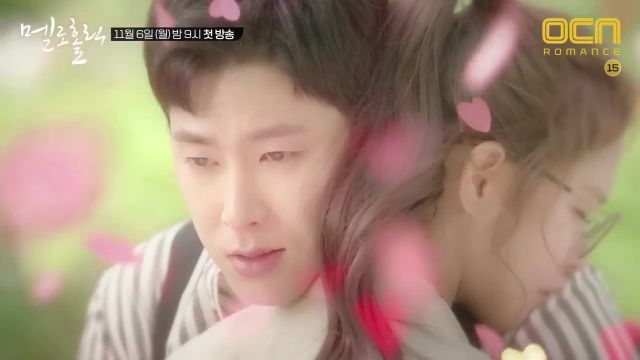 Short as it is, the new teaser for OCN's "Melo Holic" looks adorable already. Yunho plays a mind-reading man and Kyung Soo-jin plays a woman with two personalities. The thoughts in her head are sure to throw him for a loop.

Synopsis
Based on the webtoon "Melo Holic" by Team Getname, this mystery rom-com is about a man with the power to read other people's thought when he touches them. He comes across a woman who actually says what she thinks, but she turns out to have split personalities. 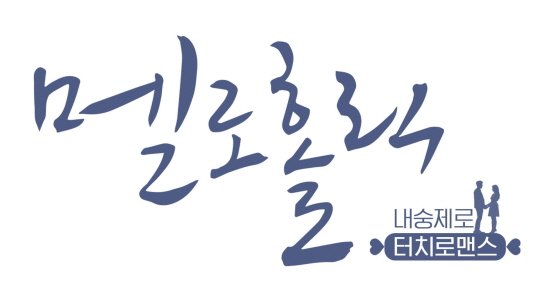