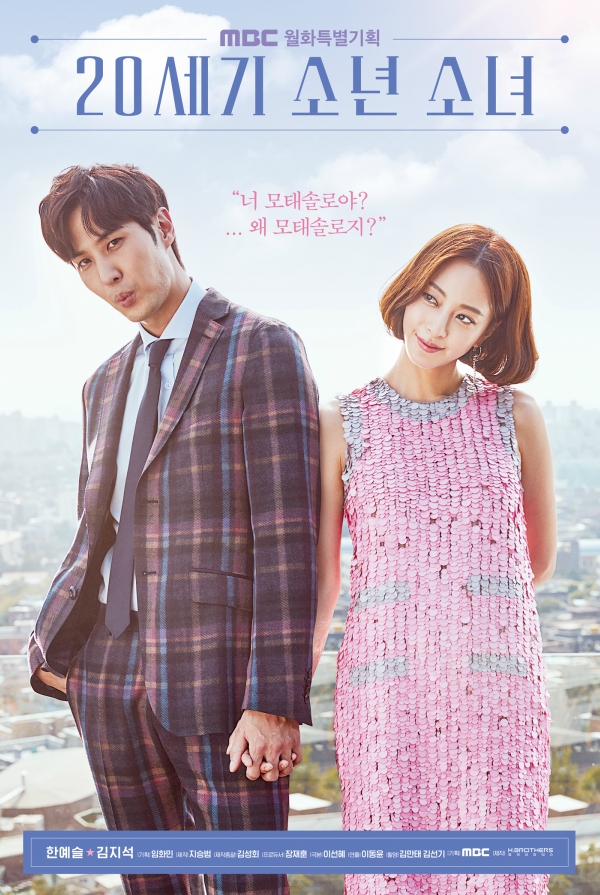 Although "Boy and Girl From the 20th Century" has been pushed back several times due to the strikes, it seems to still be on track for October 9. If these trailers are to be believed, then this is going to be one cute show about first loves that pan out during a group of friends' thirties.