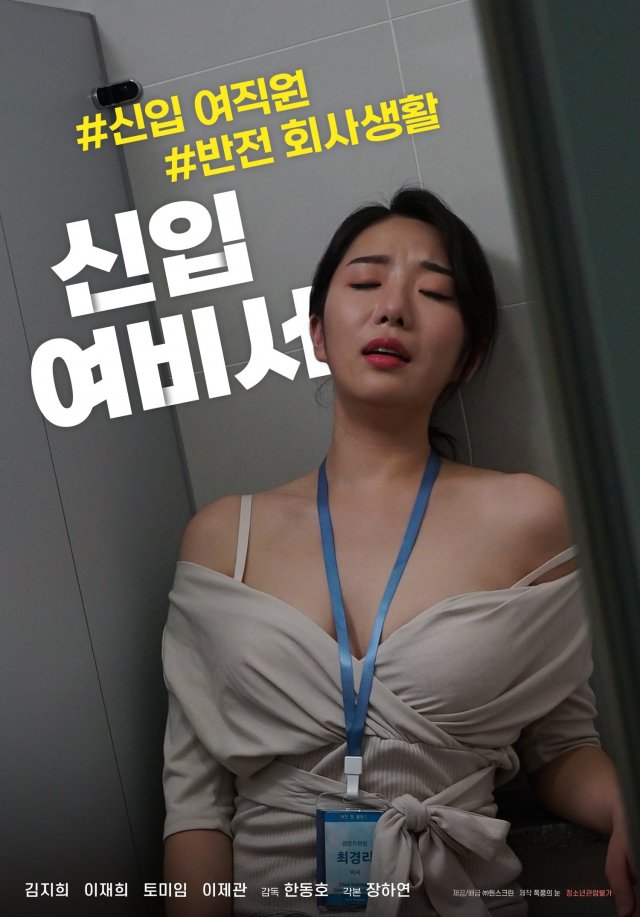 Synopsis
Choi Kyeong-ri, a job seeker, succeeds in finding a job after a six-month internship, as introduced by her senior Chan-seong. She has no dreams of having such a job as receiving a corporate card of 3 million won per month for decoration expenses. After confessing to Chan-seong, Kyeong-ri and him started dating and lived together. Deputy manager Song, who was usually praised for her appearance, slowly reveals her true colors and receives massage, lesbian acts, and entertains investors, and is caught by Manager Oh. Deputy manager Song who is subject to sexual punishment by Manager Oh in front of Kyeong-ri. Can the bookkeeper, who is actually hired as a waitress, achieve a turnaround in this hell?