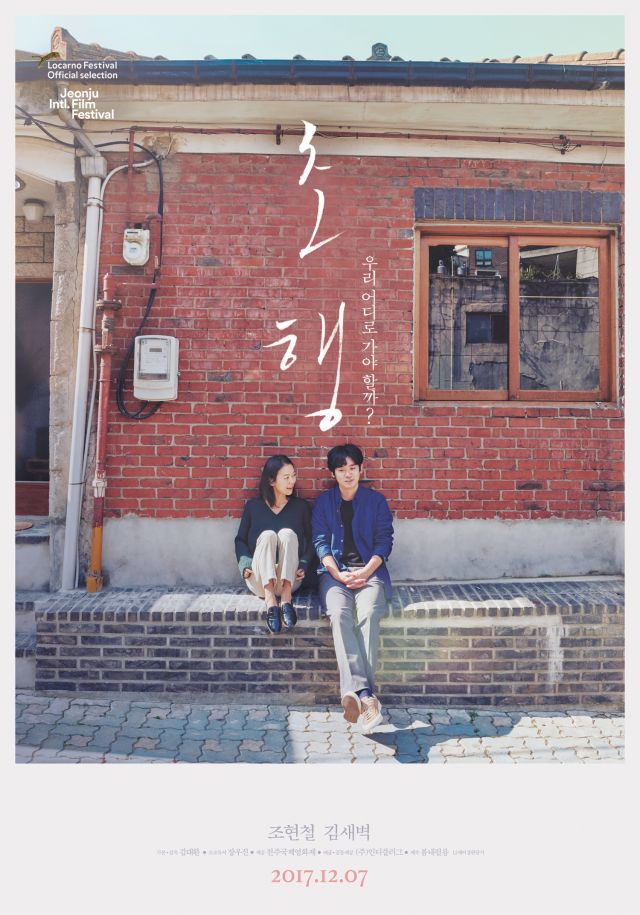 The long-term couple in the "The First Lap" will most definitely face problems, but at the moment this photo was shot, they are sharing a wonderful moment together, which is most definitely an appealing way to draw in viewers.