[Photo] Black and white poster for "Communication and Lies" 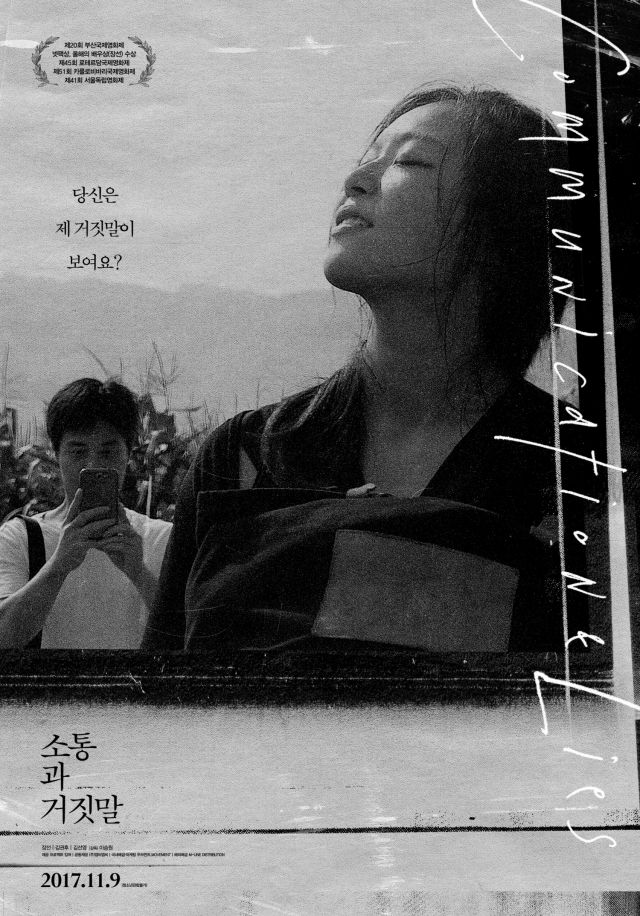 "Communication and Lies" has released its main poster in black and white like the rest of the film. The story of an unsual couple and the troubles that come from their inability to properly communicate is shown in this very stark poster. A man secretly photographs a woman and the text indicates that words are not always to be believed...