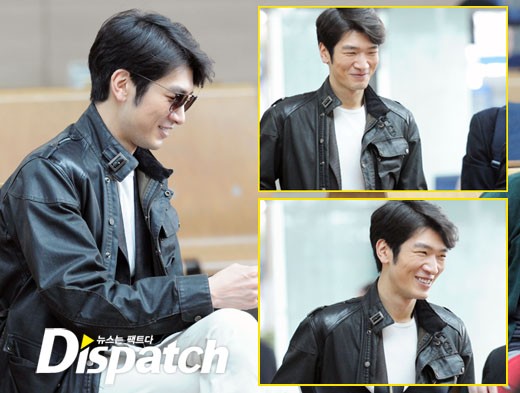 Kim Nam-jin departed for China at the Incheon International Airport on the 19th.

Like the former model that he was, he showed off fabulous fashion wearing a pair of beige colored pants and a simple white T-shirt with a leather jacket.

Looking like he was on a run way, Kim Nam-jin was chatting with his friends nearby while waiting to check in. He took off his sunglasses and smiled widely for the fans and even accepted requests for signatures.

Meanwhile, the Siuchihai Festival held in china is a cultural event in China and has come to its 20th anniversary this year. 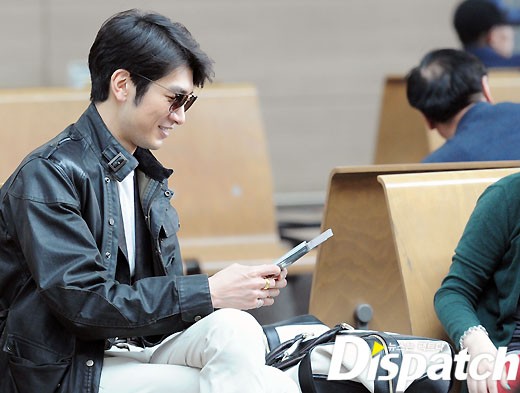 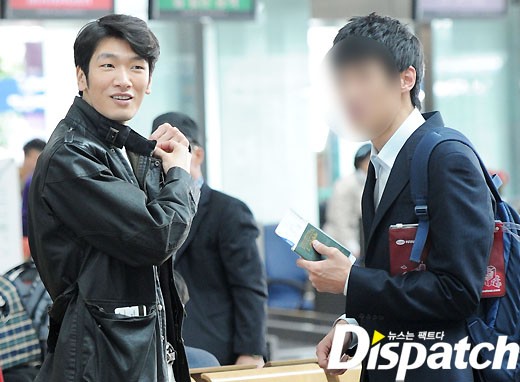 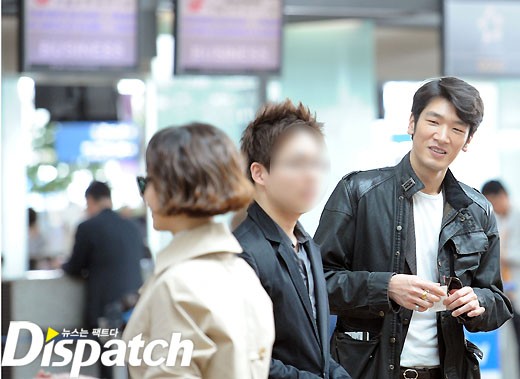 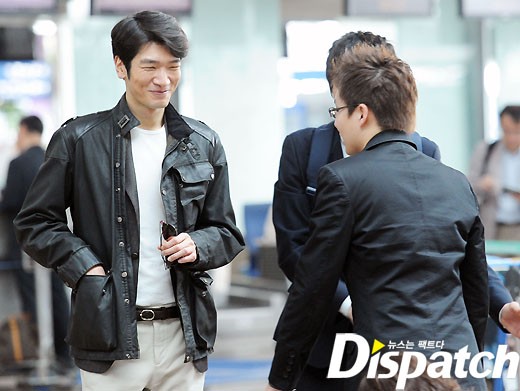 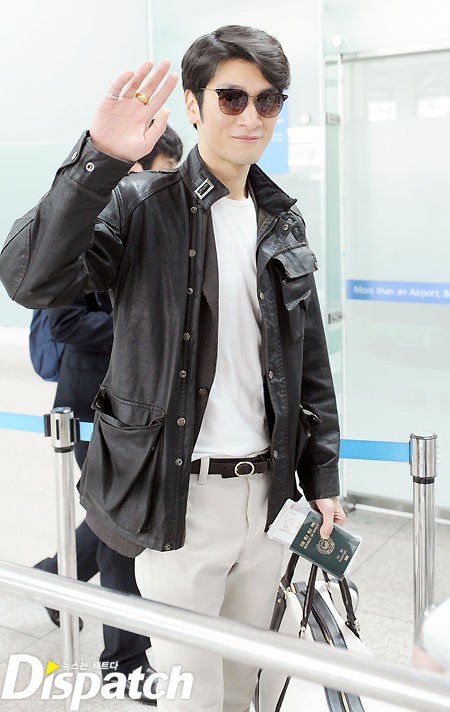 "[Photo] Kim Nam-jin takes off sunglasses and smiles wide"
by HanCinema is licensed under a Creative Commons Attribution-Share Alike 3.0 Unported License.
Based on a work from this source