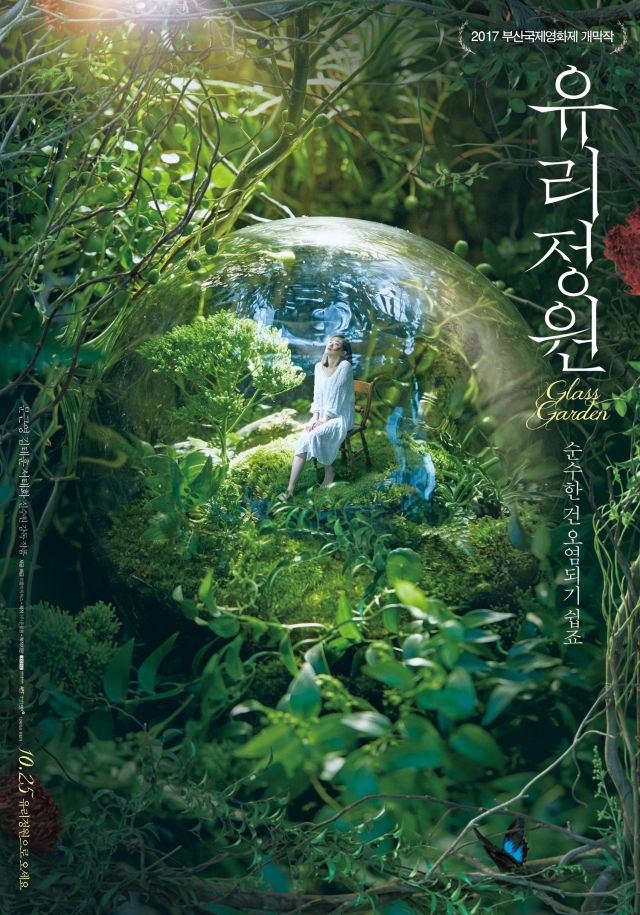 The aesthetic of this new poster is just stunning. A film about a scientist who studies and has an unusual belief about plants, setting her im the midst of a jungle-like forest with a bubble of protection around her is quite clever. Out on the 25th, get ready for an interesting watching experience.