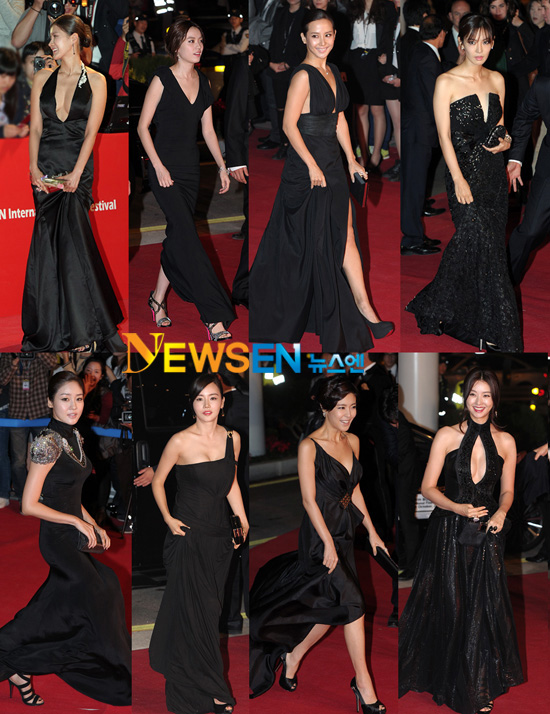 The 16th Busan International Film Festival (BIFF) opening ceremony took place at a movie hall in Haeundae, Busan on the 6th of October.

Busan prepared its own 'movie hall' and changed its English name for the area from 'Pusan' to 'Busan' making it the Busan International Festival and the project market PPP to Asian Project Market.

With two top actresses Uhm Ji-won and Ye Ji-won as the hosts, the BIFF got rid of the opening ceremony performances and took a look around the movie hall which is now a landmark.

The 16th BIFF opening ceremony will be made up of the entrance of famous directors and celebrities, the awarding of Asian Actor's Awards and the declaration of opening by Heo Nam-sik the chairman of the committee and major of Busan. Then So Ji-sub and Han Hyo-joo's movie "Always" will be showed as the opening movie.

Meanwhile, BIFF will introduce 307 movies from 70 countries for 9 days until the 14th of October with movie makers from all over the world like South East Asia, West Asia, North Asia, Africa and South America.

"[Photo N] Actress' love for black, BIFF"
by HanCinema is licensed under a Creative Commons Attribution-Share Alike 3.0 Unported License.
Based on a work from this source