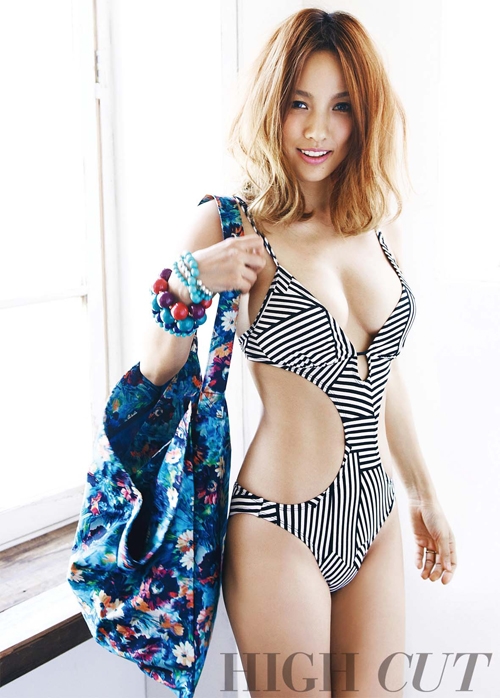 Lee Hyori revealed her outlooks on marriage along with a photo collection that covers all throughout sexiness and innocence.

Lee Hyori's outlooks on marriage were released on the issue of High Cut that is being released on the 19th of April as well as various looks of Lee Hyori wearing lounge wear and swimwear.

In the interview that took place after the photo shoot she said, "I like revealing jokes. It's my style to talk about intimacy to the face and naturally" about the fact that Shin Dong-yup called her a lewd woman on the KBS 2TV program "Happy Together 3". She continued to say, "Being lewd is inside me so I think I prefer that kind of image".

About marriage Lee Hyori said, "I don't have immediate plans but I want to get married and I don't think I should get married the way everyone else does. Just like the Angelina Jolie and Brad Pitt couple who lived together for 7 years before getting married, I am also quite easy on the subject". 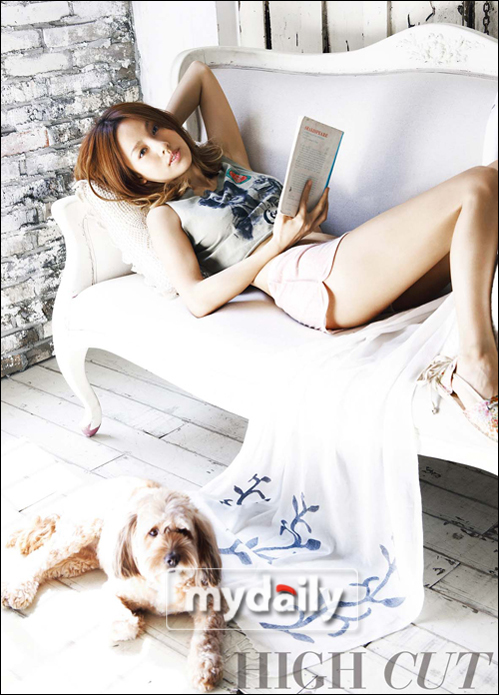 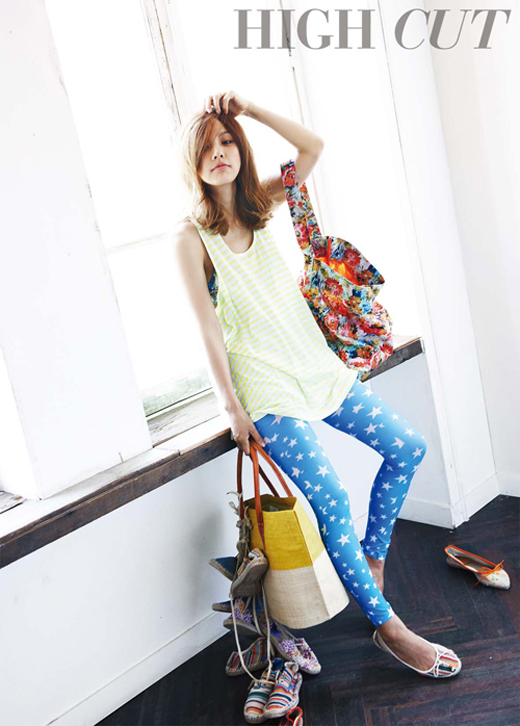 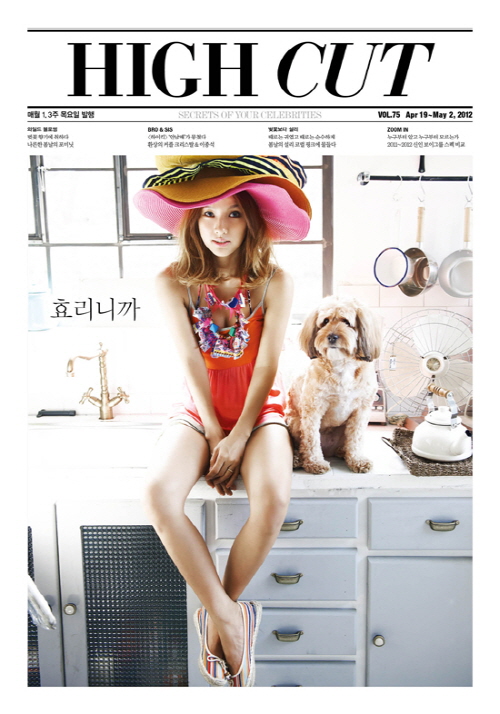 "[Photo N] Lee Hyori in swimwear"
by HanCinema is licensed under a Creative Commons Attribution-Share Alike 3.0 Unported License.
Based on a work from this source