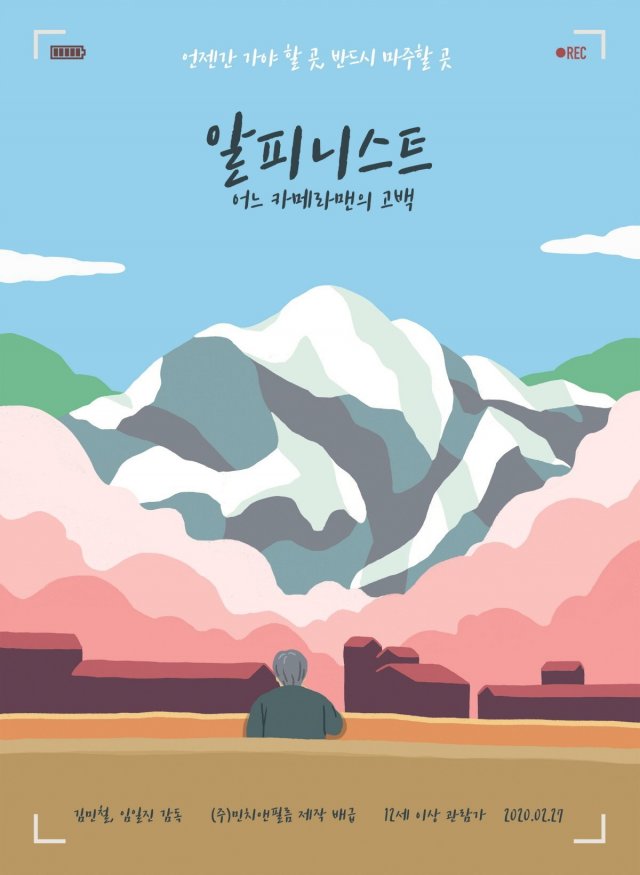 Synopsis
The film is a record of the 4 Himalayas expeditions participated by the late mountain film director Lim - from 2009 to 2013. Mountaineer Kim Hyungil becomes a celebrity upon summiting the Pakistani 'Spantic' without the aid of supplemental oxygen or Sherpas, but is killed in his subsequent climb of the notorious 'Cholatse'. Mountaineer Seong-ho is also killed during an expedition of Mount Everest without supplemental oxygen led by Kim Chang-ho. In of 2018, Lim is also killed along with the entire expedition to Mt. Kim Chang-ho. This posthumous film by Lim was completed with the aid of his last interview. Billy CHOI