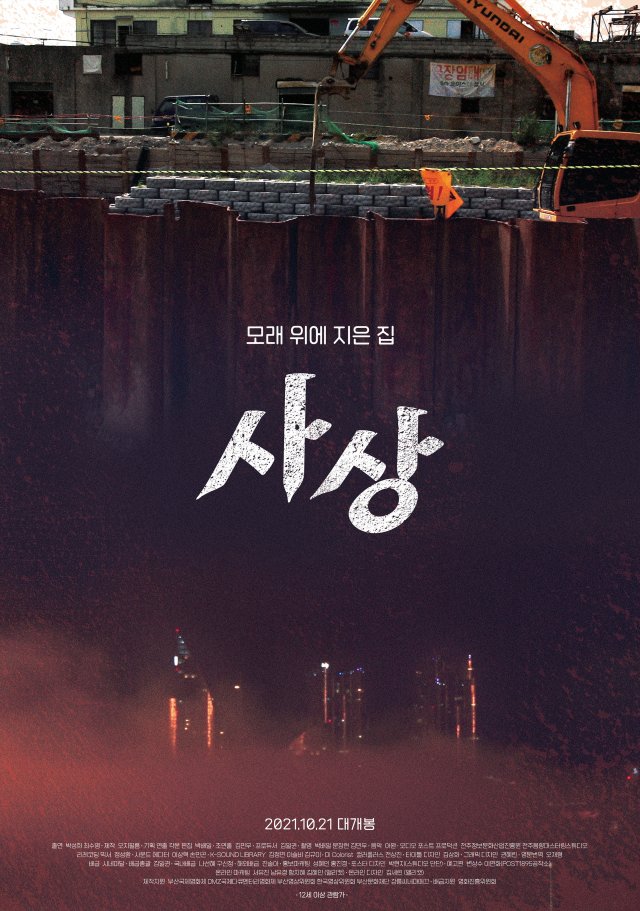 New poster added for the upcoming Korean documentary "Sasang: The Town on Sand" (2021)

Synopsis
This is a film about workers, a film about the poor who were dragged out of homes and about his father. Director Park films his father who has lived as a laborer all his life, his weakened body, and nine years of time flowing over it. Park brings an impartial view of his father's life. His father does not try to impart a particular value in front of the camera. What remains is to wonder where this cruel reality comes from. KANG Sowon