[Photo] New Still Added for the Korean Movie "The Snob" 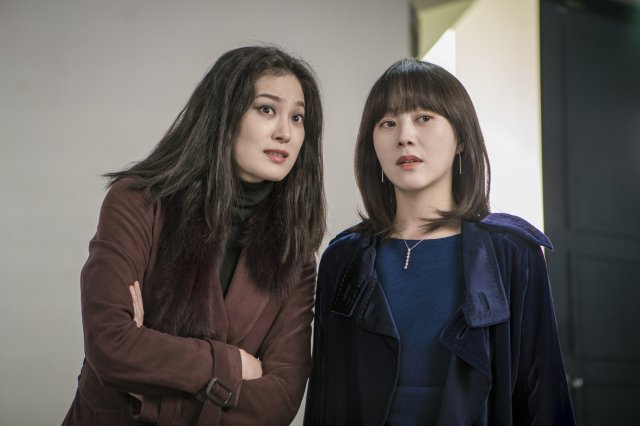