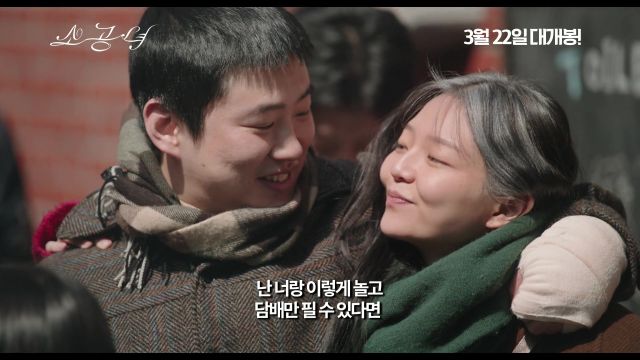 Ahn Jae-hong is featured in the latest round of stills for "Microhabitat" and we also see his role as the quirky Esom's boyfriend. He seems like more a foil for her intriguing situation than a fleshed out character of his own in the trailer, but the movie could do a lot with him. It remains to be seen.

Begins Filming: 2018/04
Also known as "A Little Princess"
Synopsis
A woman works as a housekeeper for very little money and her only joy in life is whiskey and cigarettes. When cigarette prices rise, faces a crisis because housing prices are also rising and she can't afford rent. She gives up her home to hold onto her whiskey and cigarettes and begins to stay with friends who live scattered across Seoul.