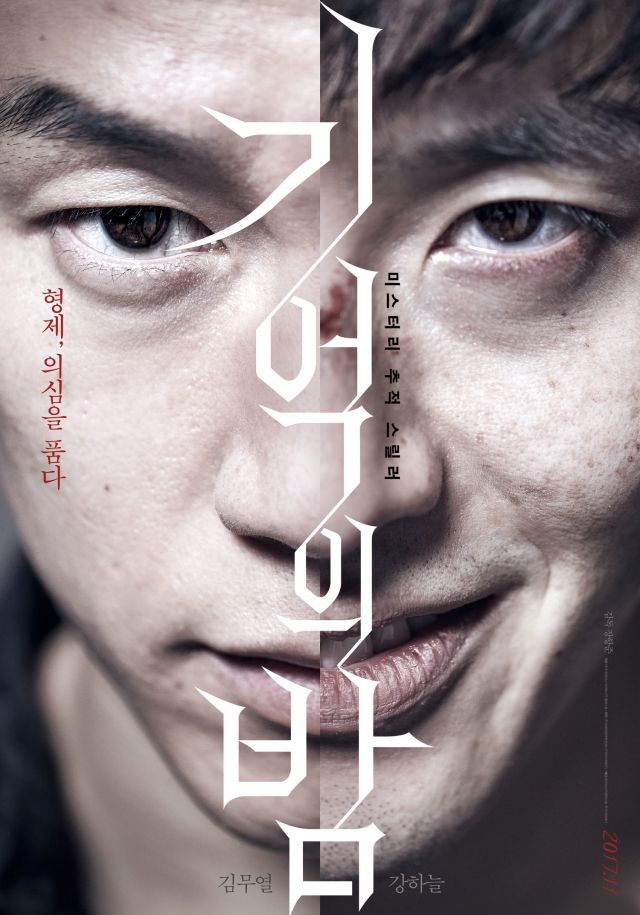 Neither of the brothers look quite sane in these newest posters for "Forgotten". In fact, they look the opposite with sinister grins and piercing gazes. The first trailer is choppy, like the memory of the kidnapped older brother, Yoo-seok. While they swear that they're not crazy, it's really hard to believe them because of the pills, sketchy memories, and violent behavior. But, if you're missing Kang Ha-neul while he's in the military, this thriller might be just the cure for you.

-Yours, Lisa, who will brave the creepy for Kang Ha-neul

Synopsis
A thriller that centers around Yoo-seok, a young man who comes back nineteen days after being kidnapped with no recollection of a the time he was gone, and his brother Jin-seok who tracks down the truth. 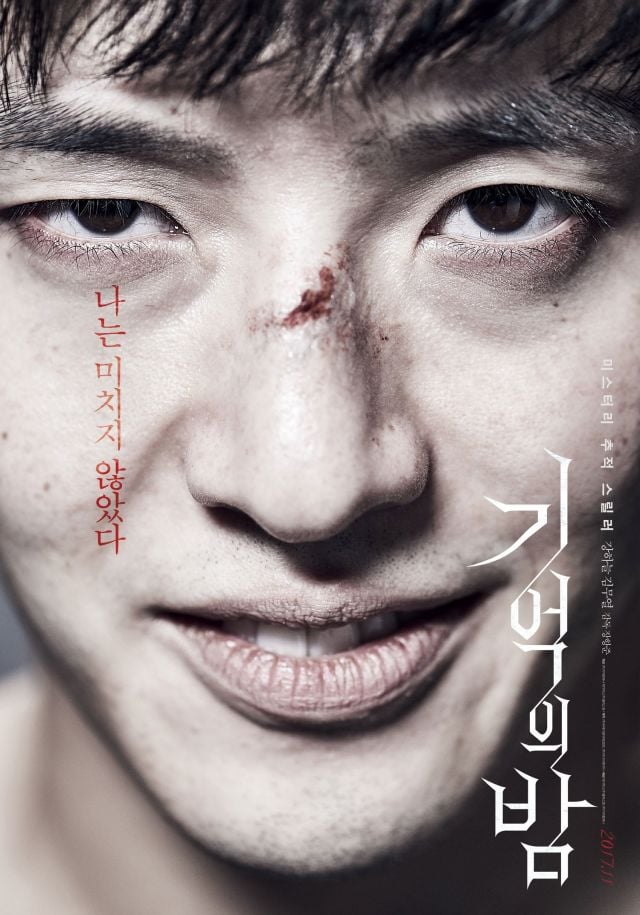 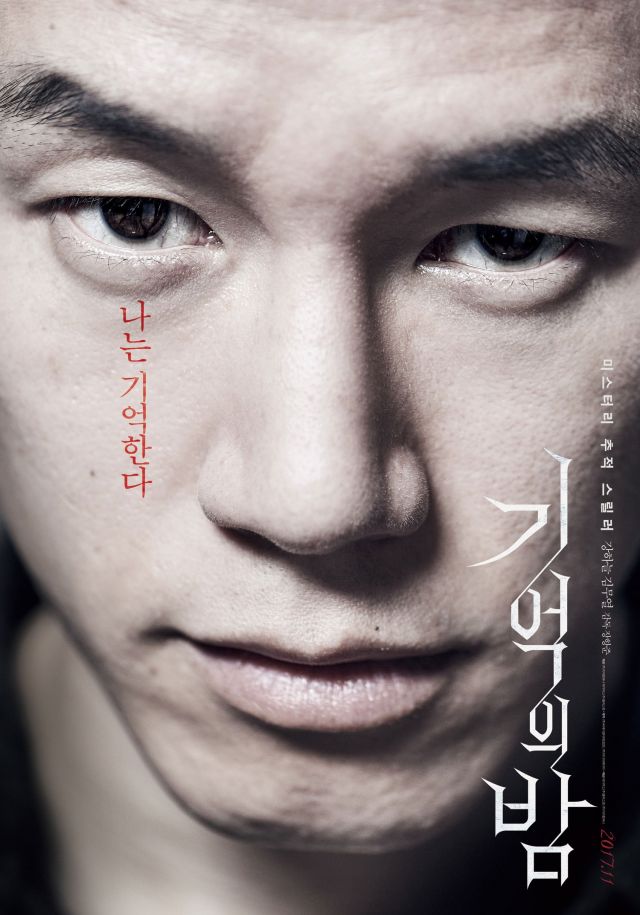