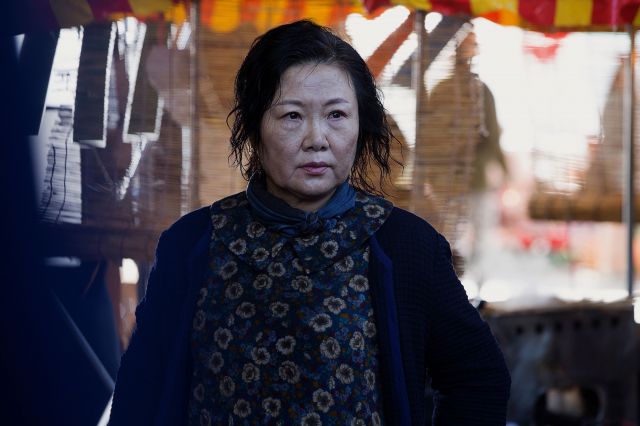 I've always loved Kim Hae-sook so seeing her in a role where she's a bit unhinged and a bit more murderous is alluring. "RV: Resurrected Victims" has her as a dead woman returned to life to exact revenge upon her killer. That killer is, in her mind, her son played by Kim Rae-won. Kim Rae-won's character has been searching for her killer for years. So a murderous zombie mama plus action and a great cast could equal quite the exciting film.

-Yours, Lisa, a fan of zombie anything and everything 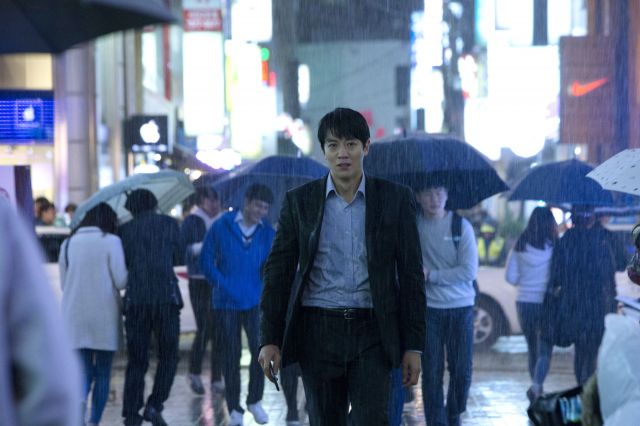