[Photos + Video] Learn the history behind "The Fortress" 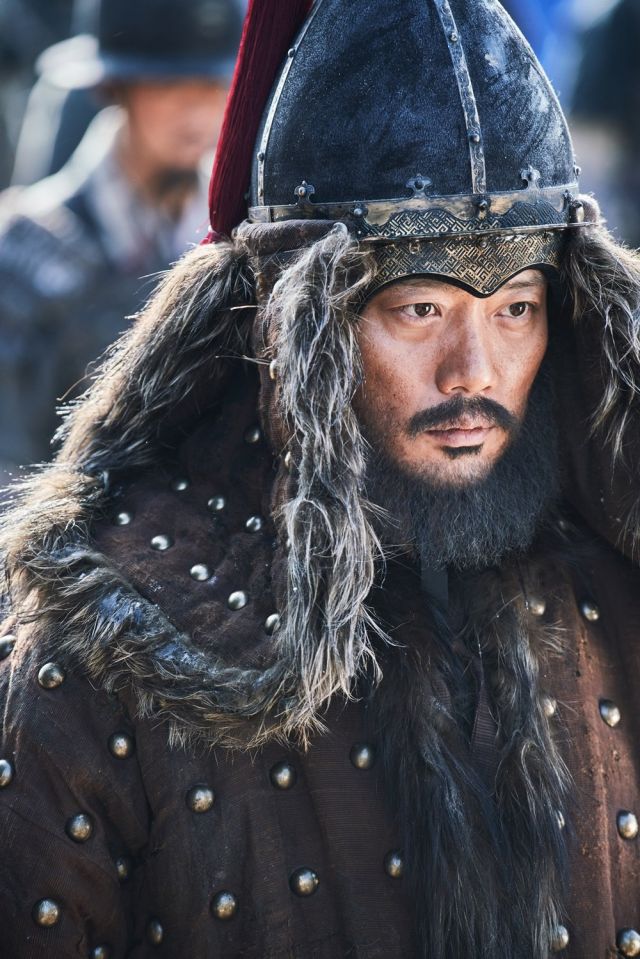 Well-known Korean history professor Seol Min-seok explains the historical workings that power "The Fortress" in the ten minute video added to the HanCinema database. Along with the video we have a few more brilliant stills that speak a lot to the film's production value. 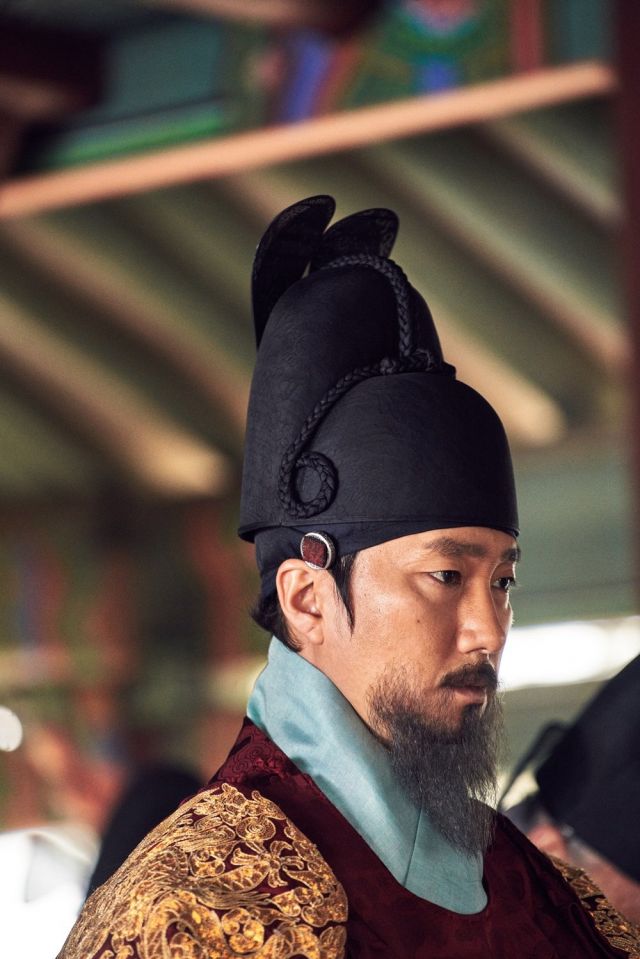 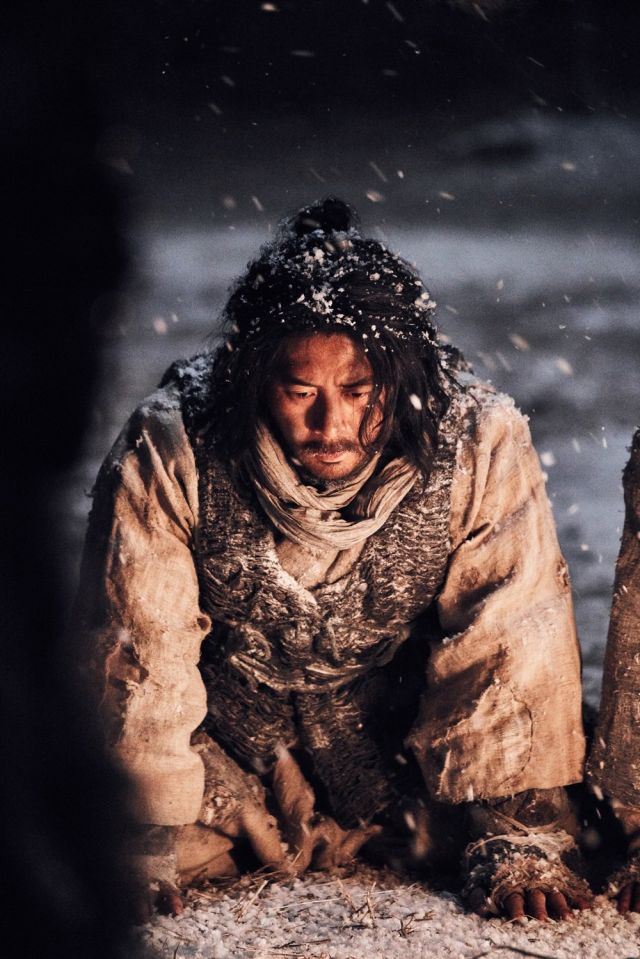 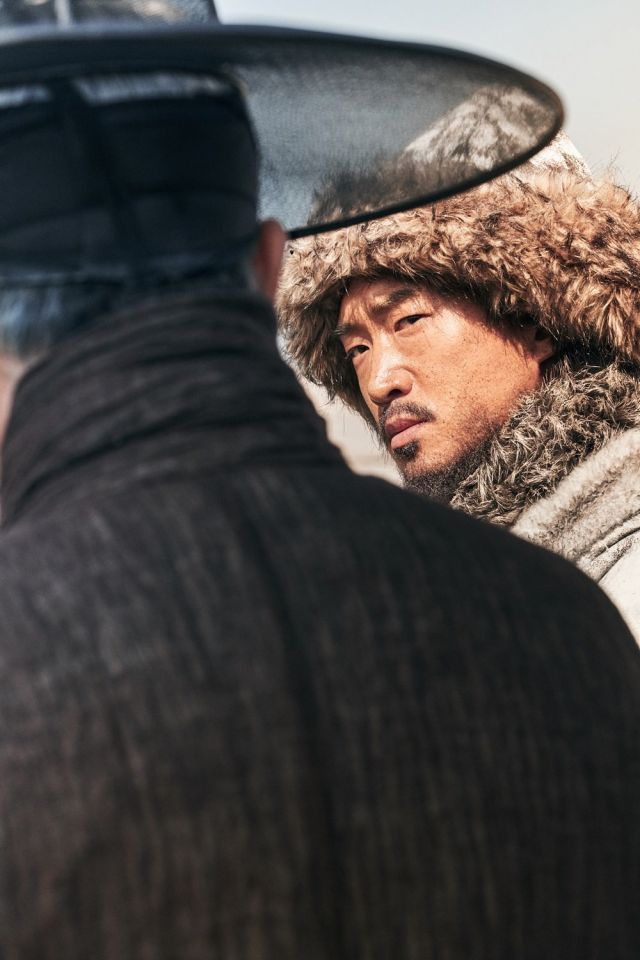