[Photos + Video] Ma Dong-seok, Lee Dong-hwi, and Lee Honey are goofy in trailer for "The Bros" 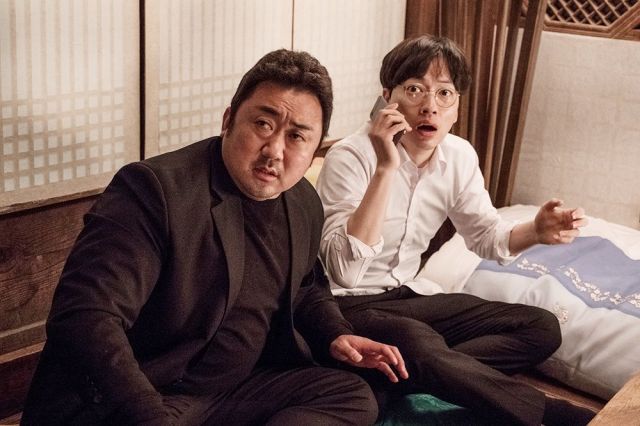 How much do I love these three weirdos together in"The Bros"? Ma Dong-seok, Lee Dong-hwi, and Lee Honey have such great chemistry. Lee Honey has such a marvelous way of transforming into characters and Ma Dong-seok is now this good-for-nothing swindler after playing a BAMF in "The Outlaws". Pair him with Lee Dong-hwi, who I think is a major player to watch in the industry, and we have a comedy that will make our bellies ache. At least mine did while watching this trailer.

-Yours, Lisa, in need of comedy after watching too many dark dramas

Synopsis
Seok-bong is a lecturer on upcoming Korean history and he dreams of being Indiana Jones. His life goal is to find a national treasure and do to that he doesn't mind falling into debt to purchase the appropriate equipment. His brother, Joo-bong is the team manager of an architectural company who dreams of migrating to Germany, the land of fairness. He has a reputation for his work abilities but he's a weakling. These two brothers haven't seen each other in years but they return home to Andong at the news that their father passed away.

On their way down, they accidentally hit Aurora, an employee from the cultural center. This secretive looking girl doesn't remember anything after the accident.

The brothers use their father's funeral as an excuse to execute their own plans, but they face the truth about their family. 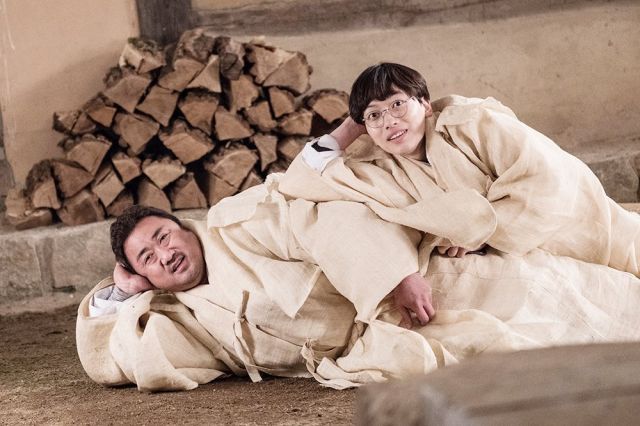 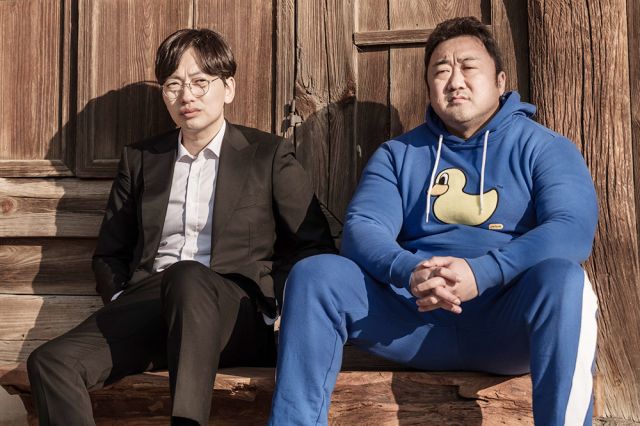