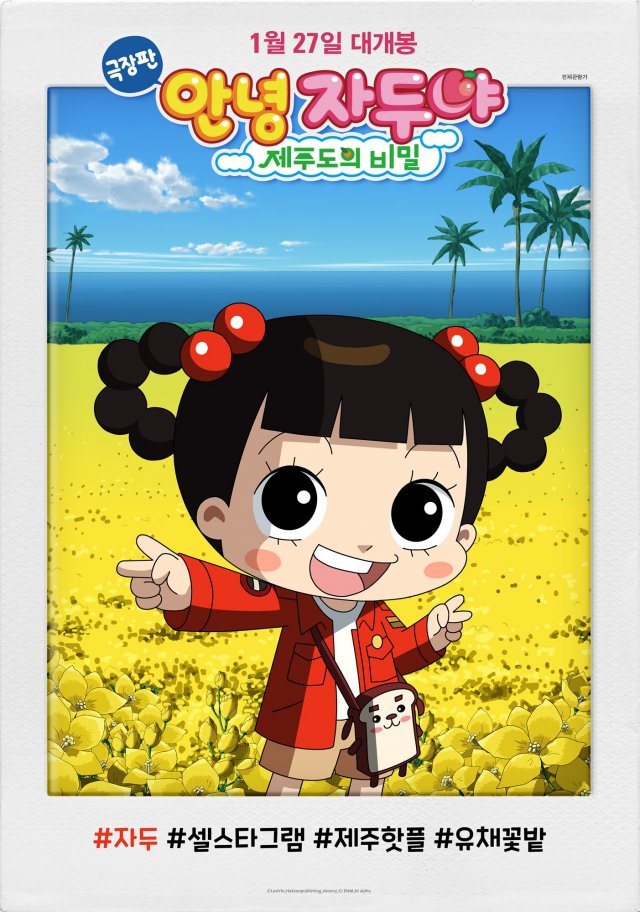 Synopsis
Ja-doo is not pleased with Jeon-bok, a girl from Jeju Island whom she met during a family trip. Besides, what's with her twinkling heart eyes looking at Yoon-seok!

When Jeon-bok hogged Ja-doo's best friend Yoon-seok for herself, angry Ja-doo accidentally knocked over a stone statue and Bo-ri which was sealed through a curse from the past has been awakened.

Those who were hit by Bo-ri's beam became stones and hardened, and Ja-doo and her friends tried to find a way to return everyone back to their original state.

Let's go to Jeju Island! Let's leave!
Ja-doo, a cheerful hero's fantastic adventure!
What could be the secret that determines the fate of Jeju Island? 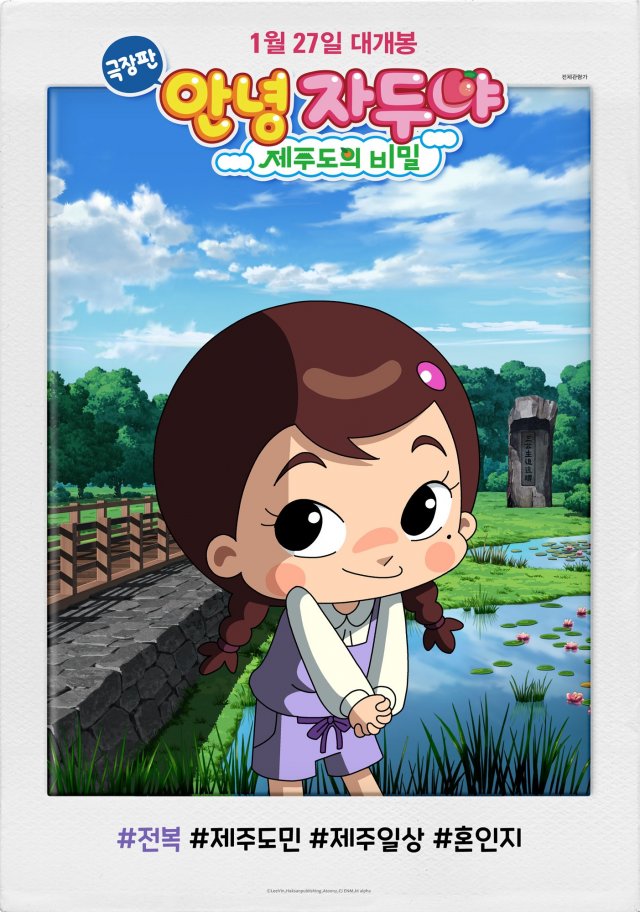 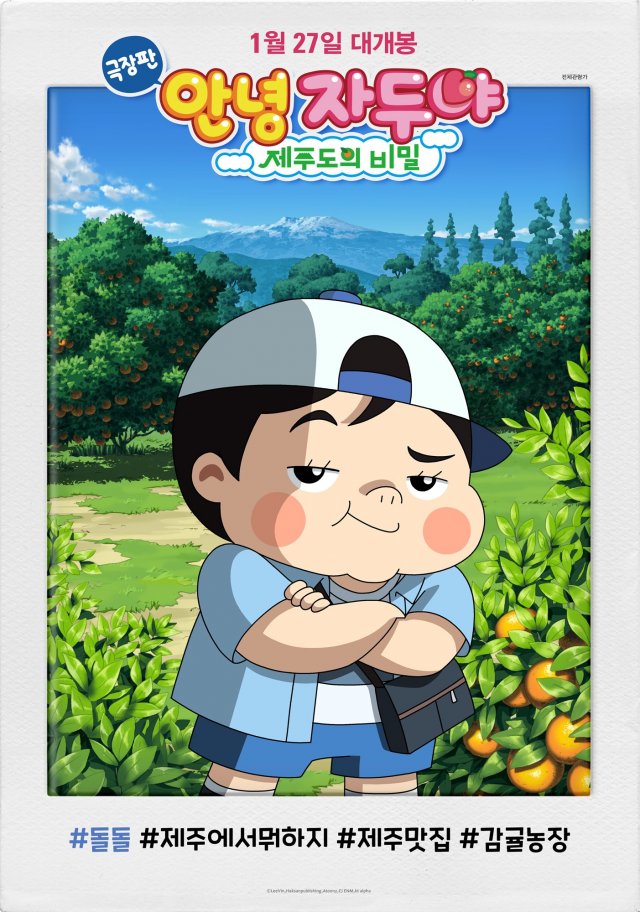 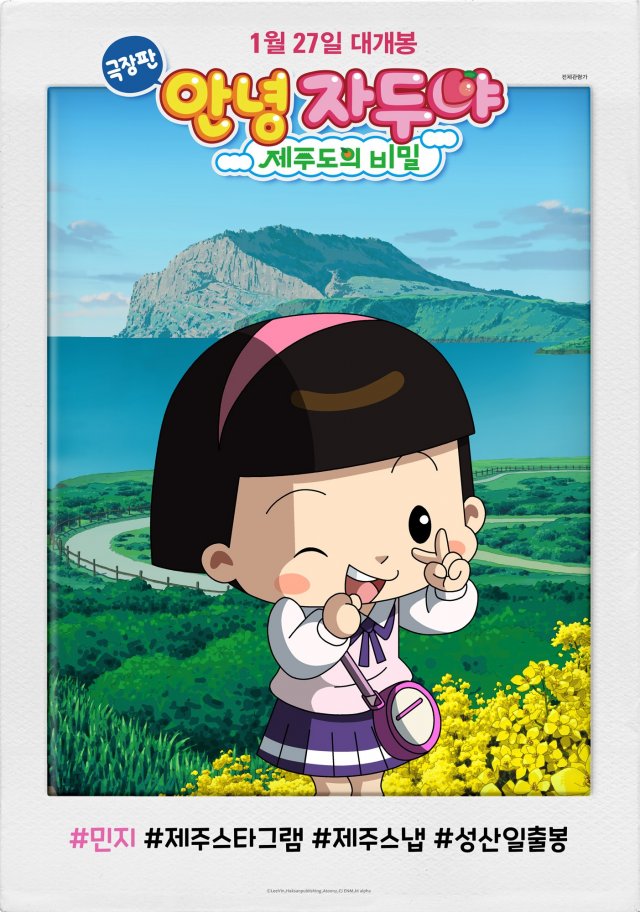 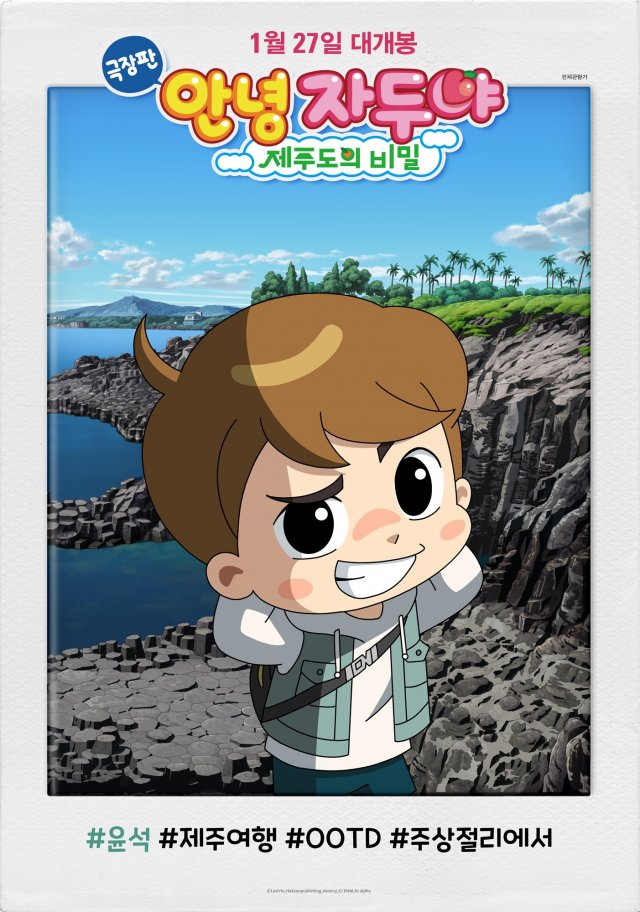