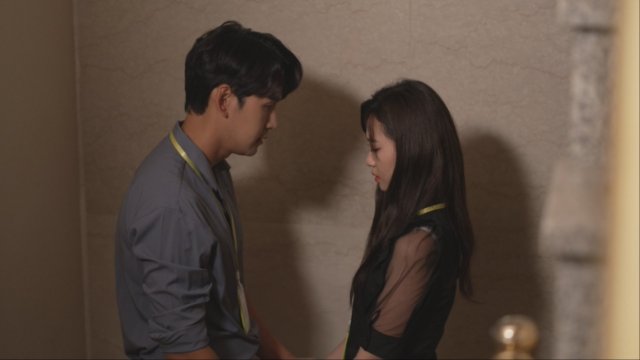 Synopsis
Na-ri joined the company as a new employe, capturing the hearts of her colleagues with her outstanding skills and looks, but she had a plan! She pretends to be in love with the president's son, registered her marriage with him, and have other male motives who don't know about it pay for him recklessly. It's a love-war-like story where Hye-seon, who was in an internal relationship with the president, proceeds with the plan that Na-ri has made and eventually takes over the company. 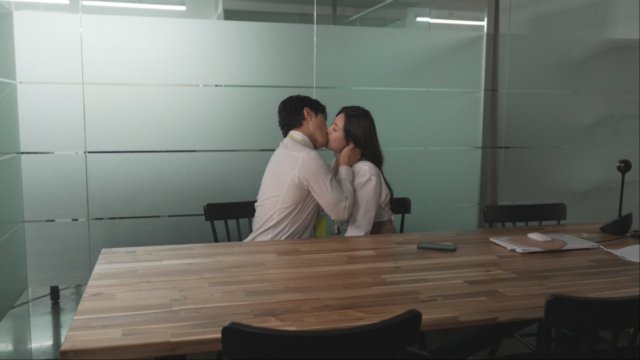