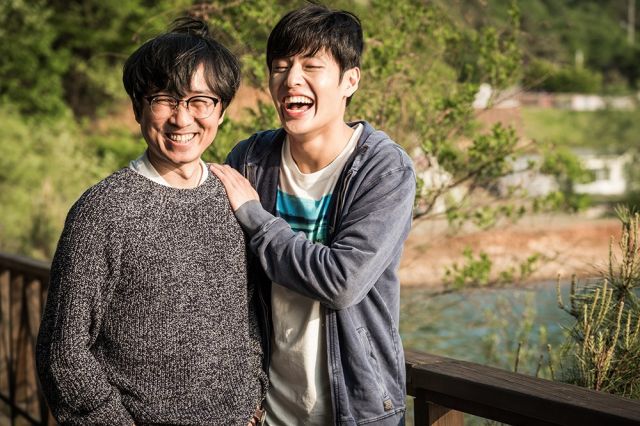 "Forgotten" has released a 30-second-trailer that makes a brother's welcome homecoming a little less welcome as we discover that Kim Moo-yul isn't quite the kind brother he was before his strange disappearance. In contrast, the stills released show the beautiful rapport between cast and crew. 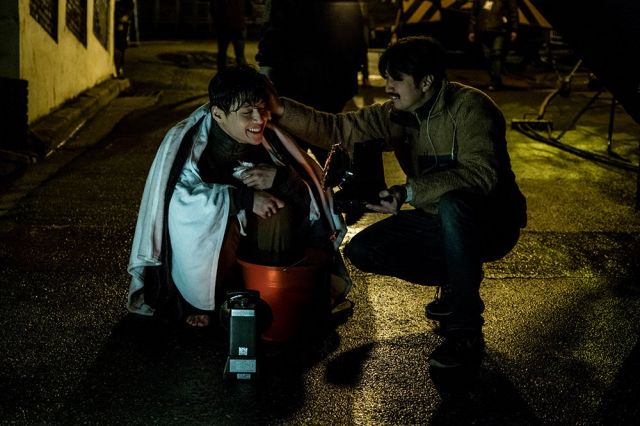 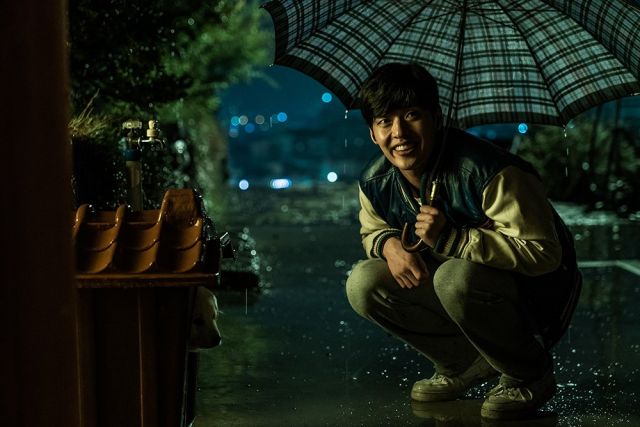 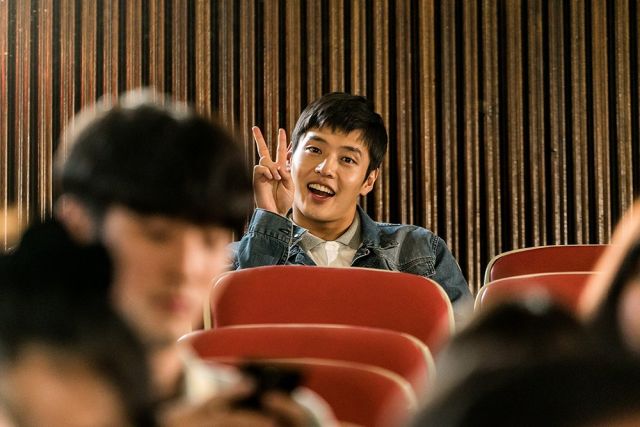 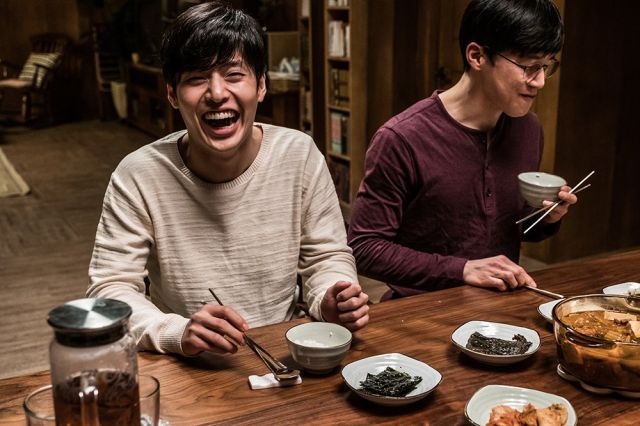