[Photos + Video] Sweeping stills and celeb video for "The Fortress" 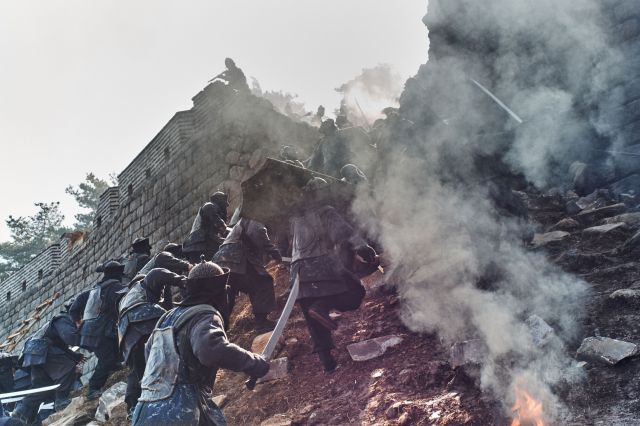 Does "The Fortress" sure look like a grand, grand film. The newest stills released are simply stunning in their depth and sharp relief. The movie talk preview trailer features the leads teasing the full movie talk and the film. With a cast that includes Lee Byung-hun, Kim Yun-seok, Park Hae-il, Go Soo, and more, we can anticipate big things.

-Yours, Lisa, a sucker for battle films 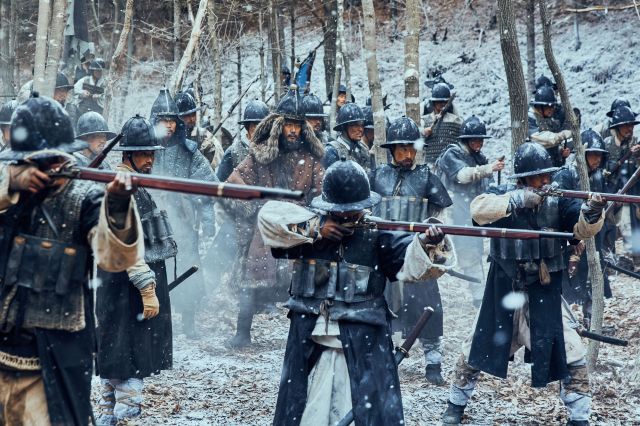 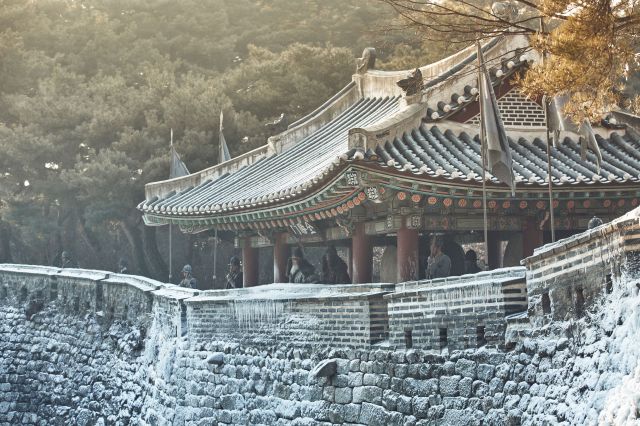 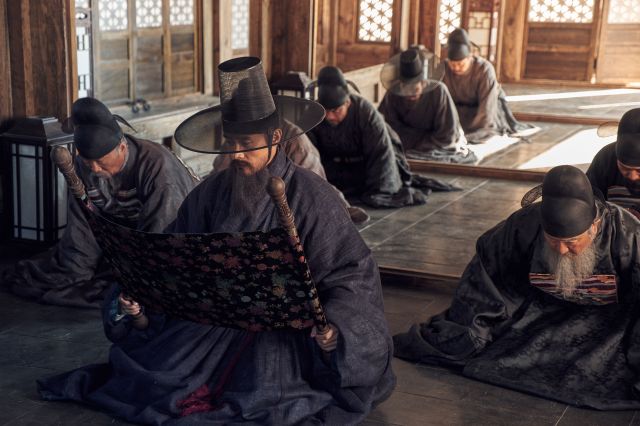