[Photos + Video] "The Princess and the Matchmaker" Wins Over Audiences 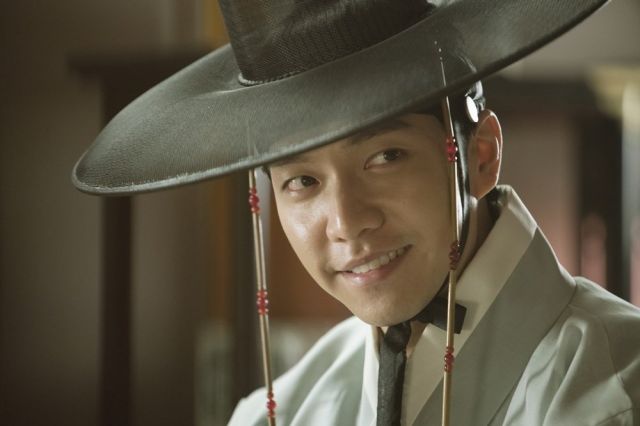 Along with some gorgeous stills of Shim Eun-kyung, Lee Seung-gi, Kim Sang-kyung, and Yeon Woo-jin, "The Princess and the Matchmaker" has also released an audience review video that shows happy ladies and couples raving about how much fun the film-watching experience was.

Also known as "Match Made in Heaven - Movie" and "Marital Harmony"
Synopsis
A romantic comedy historical which looks into the relationship between a man and a woman through marital compatibility. 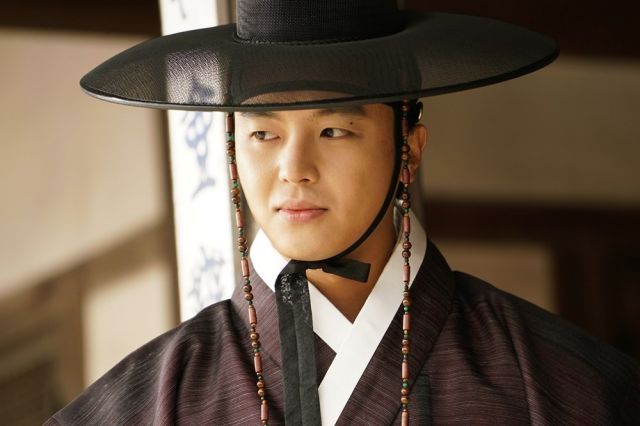 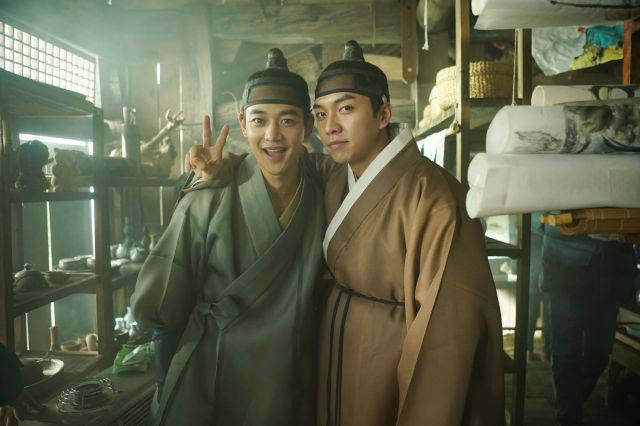 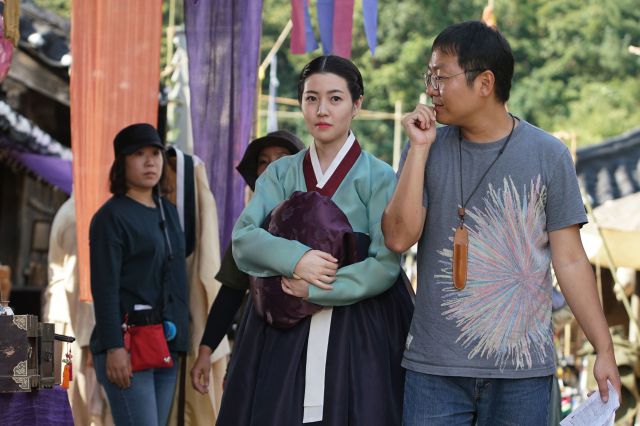