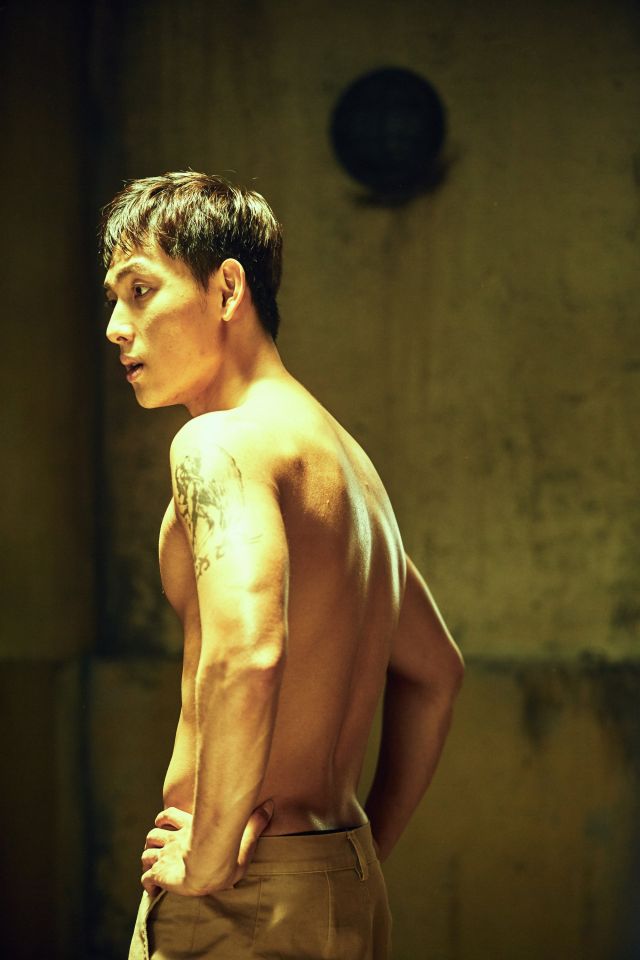 Updated cast, added new stills and video for the Korean movie "The Merciless" (2016)

Formerly known as "Hoodlum"
Synopsis
Jae-ho has established his own rules and put all of his fellow inmates under his control in a penitentiary facility. After he meets a newly imprisoned inmate, Hyeon-soo who won't give in to anyone under any circumstances, Jae-ho pursues his new ambition to become the boss of his organized crime group once he is released from the prison. 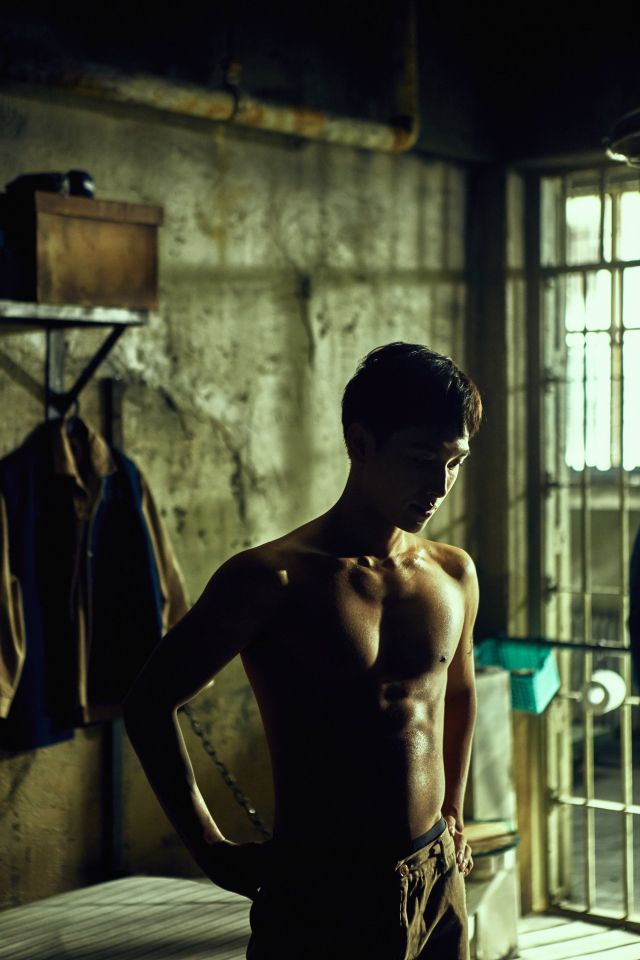 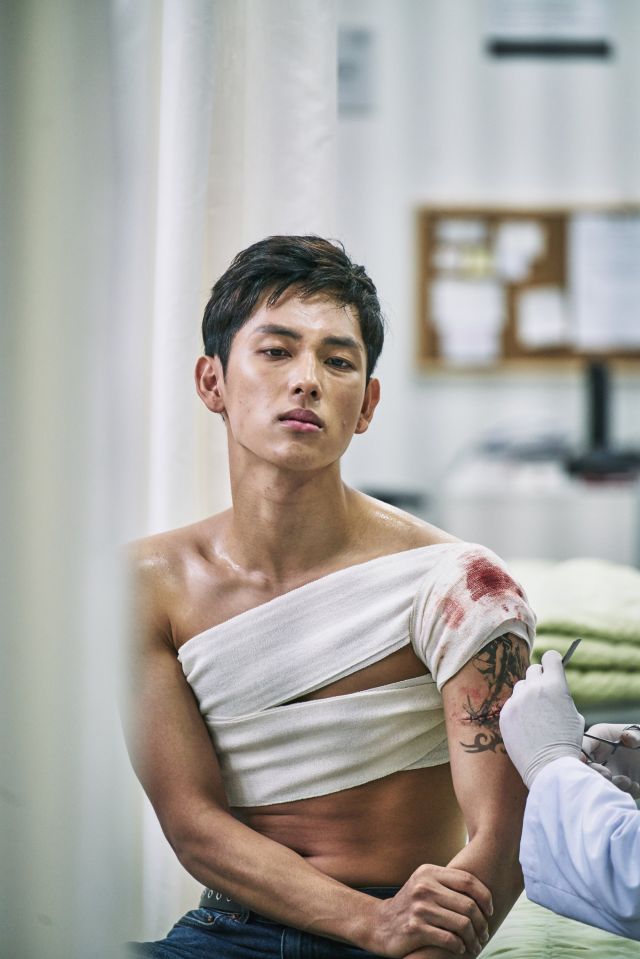 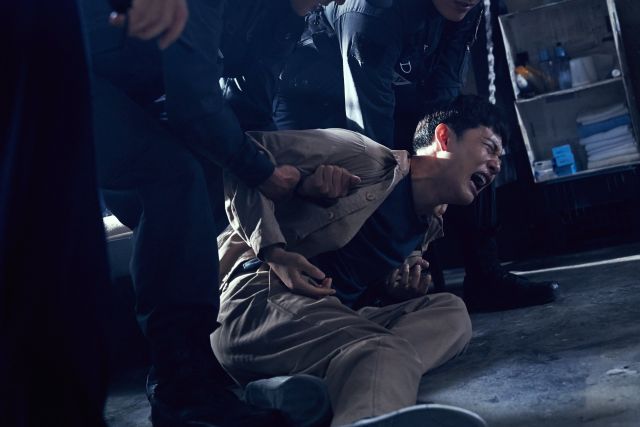 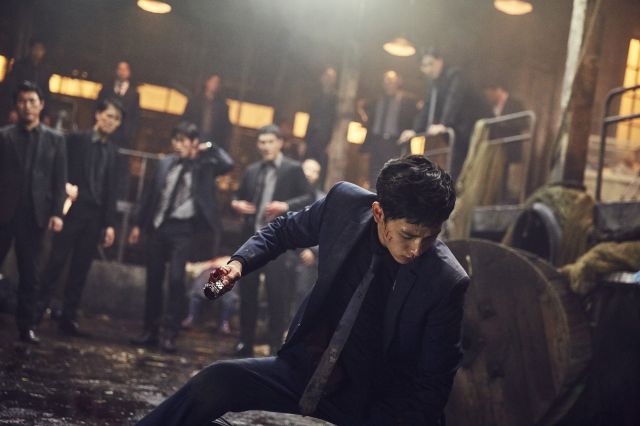 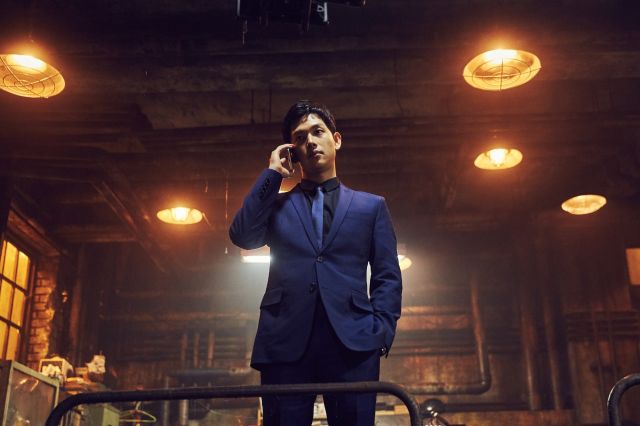 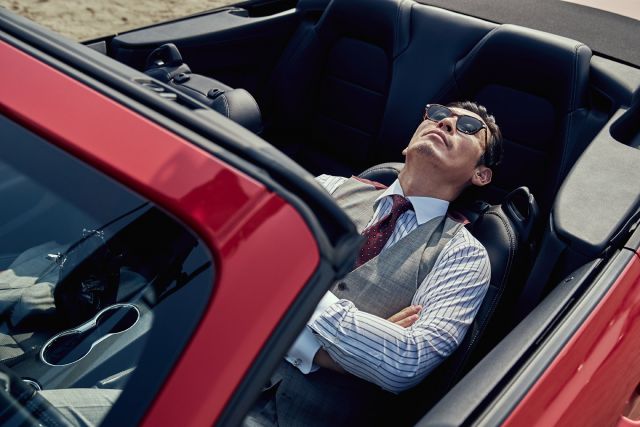 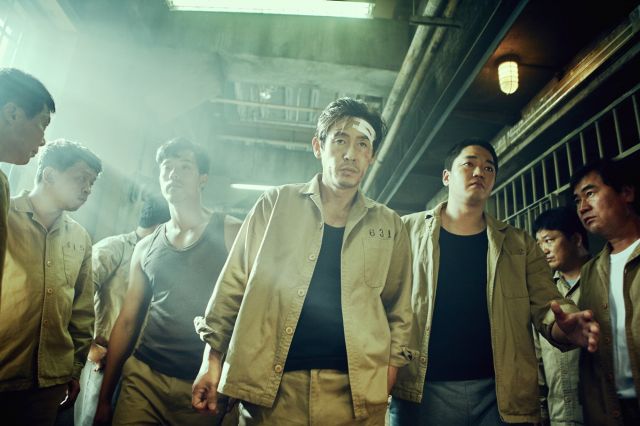